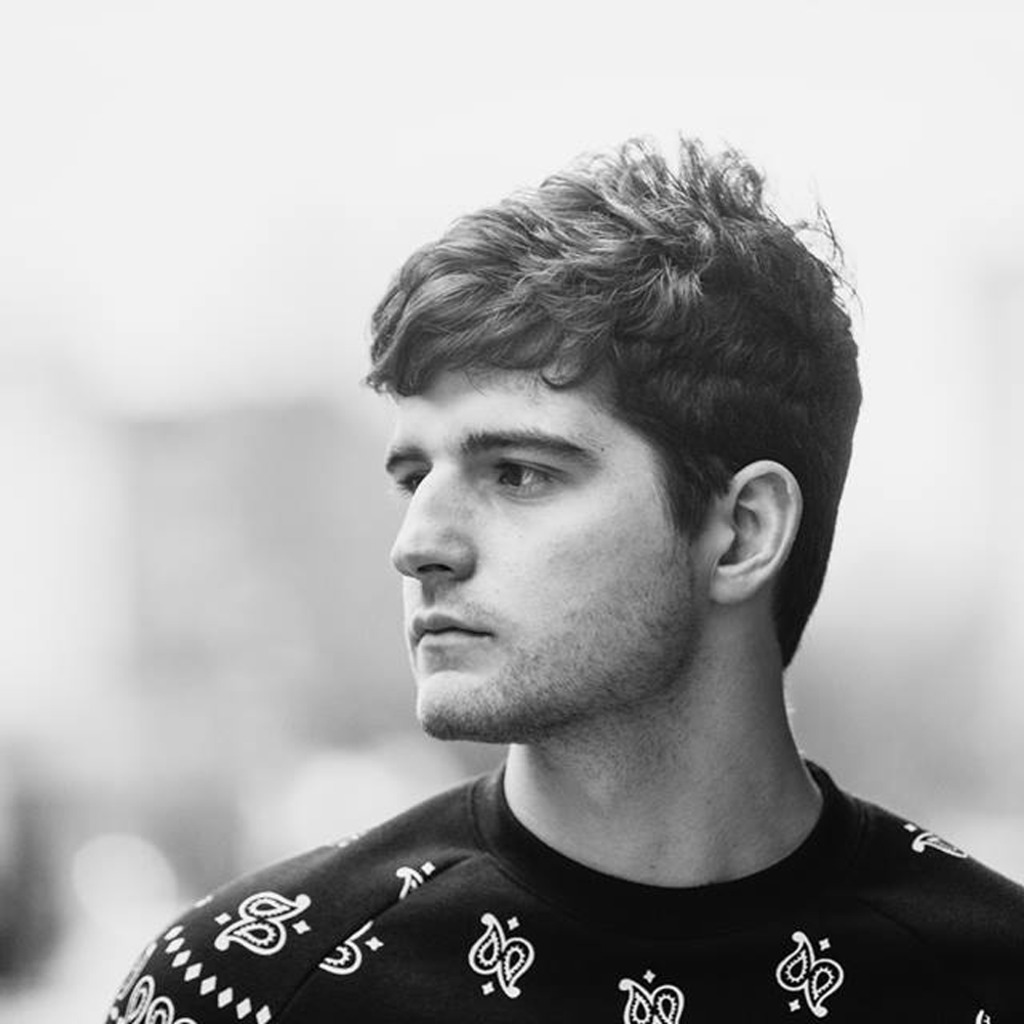 We recently caught up with the mighty Dimension who's remixed the next single from Chase & Status available now. If you're feeling the remix, you can purchase the vinyl from our store, which features the massive original track and Dimension's revamp!

Hi Dimension, thanks for taking the time to speak to us! You recently remixed the massive release 'International' from RAM label buddies Chase & Status; how did this come about? Have you always been a fan? And did you envision featuring as a b side on one of their releases when you first started out?

Hey guys, pleasure! Yeah, being given the opportunity to remix Chase & Status was a great experience. I was already a big fan of the original tune so to be given the nod for the remix was perfect. As for how it came about, I'd recently been chatting to Will & Saul anyway so they just hit me up and asked whether I was up for it - nice and simple. As soon as I got the stems I knew how I wanted it to sound, I've wanted to make a tune with a big UK hoover bassline for ages and it just seemed to work nicely with the tone of the vocal - it was just a case of getting the arrangement right and getting some meat into the mixdown.

You've previously expressed your passion for drum and bass above most other electronic sub genres. What influenced you to have this opinion? Where does your love for drum and bass come from? Can you remember the first moment when you realised dnb had become a big part of your life?

Of course drum and bass is my first love, but I'm not one of those guys that snarles at the idea of dancing to a different genre. We all know drum and bass is super hard to produce but that doesn't actually make the songs any better. Personally, I think genres are becoming less defined, the majority of people like listening to good music and aren't fussed whether it's house, techno, garage or drum and bass. That said, drum and bass is unique in its tempo, the need for an MC as well as the huge amount of energy it brings to the dance floor.

'International' is a single from Chase & Status' most recent album Brand New Machine. What else have you been listening to at the moment? What's on your Ipod playlists right now?

The album was awesome - I particularly thought 'What Is Right' ft Nile Rodgers & Abigail Wyles was a great piece of song writing. Gesaffelstein, Moko, Karma, Moderat, Frankee & Letherette are a few artists I'm really into at the moment.

You've really been making headway within the drum and bass community recently, especially with Crowd Reaction which has smashed it on the RAM Life compilation. What are your plans for the future? Are you up to anything at the moment, or are there any secrets you could let us in on?

As for any secrets, all I can say is that I'm super excited about a forthcoming announcement due in the next few weeks. I've learnt so much about the music industry in the last two years which has (hopefully!) helped me make some good decisions. Wilkinson & Cyantific, in particular, taught me a lot. I've been working hard in the studio and I'm really happy with what I've been writing - the next two singles are basically done and there's a big chunk of what will eventually be my first album already finished. I've also been working with other really talented musicians such as Kove & Culture Shock. I'm just super hyped to get the ball rolling and get the music out there.

You've been playing just about everywhere, with gigs coming up in Belgium and Germany. What's it been like globetrotting? Do you have any favourite venues? Or a memorable moment from when you've been on stage?

The gigs have been crazy, from Amnesia in Ibiza to doing the mainstage at Exit Festival - I would never have thought my music hobby would ever go this far. For me at the moment it's about enjoying the shows but also smashing the studio at the same time, I've worked really hard on the 'Dimension' project and I want to take it as far as possible. As for traveling around, it's great, you make some really good friends, eat good food and get to go to places you would never imagine you'd visit.

What type of equipment do you prefer to spin on? And what's your D.A.W. of choice?

Well I used to travel around with a MacBook Air using Serato. Then I realised that was a horrible idea, it's just a hassle and digging around behind the mixer after a couple of drinks tended to be a bit of a lethal combination. Now I use USB sticks with Rekordbox which is super easy and my sets are a lot less stressful! As for D.A.W. I use Logic 9, which I love, it used to be a bit crashy but then I pimped out my Mac with loads of RAM and it runs really smoothly. I love using my Roland GAIA & Arturia Minibrute as well.

Your tune 'Stargazer' was hailed as �One of the biggest unsigned tracks sent through to UKF over the year it's been running�. What do you think the major changes are between when you first produced that track and now? In terms of your own style and your place within the music industry?

I think Luke UKF was just being kind haha! Although it was my first ever spin on Radio 1. Fabio & Grooverider used to have a section on the show called 'Random Selection'. The guest that particular week was Sub Focus, he picked Stargazer from a random box of demos and gave it 8/10 - I remember I was buzzing! I wrote that tune in the corner of my bedroom floor, mixed down on iMac speakers, so things have come on quite a bit! I have a proper studio setup now and I'd like to think my music is a little more complex in it's production and has a bit more style. 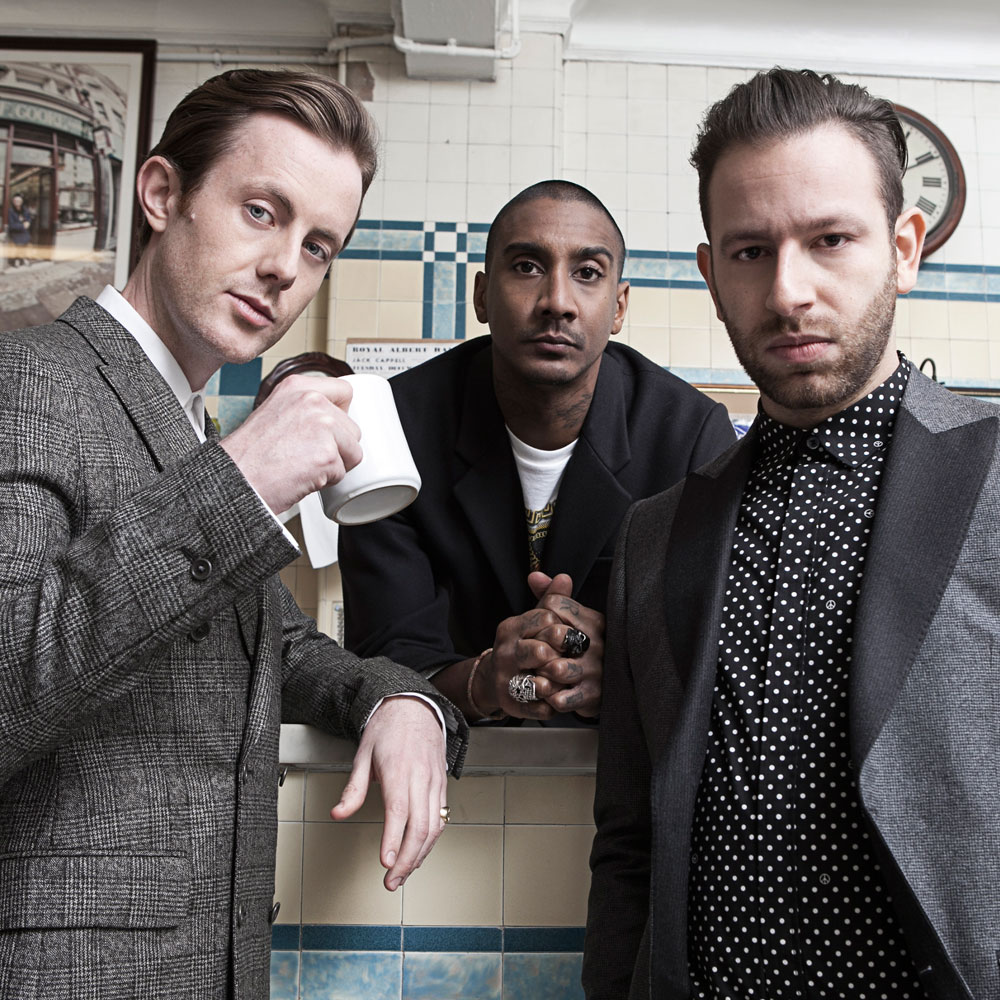