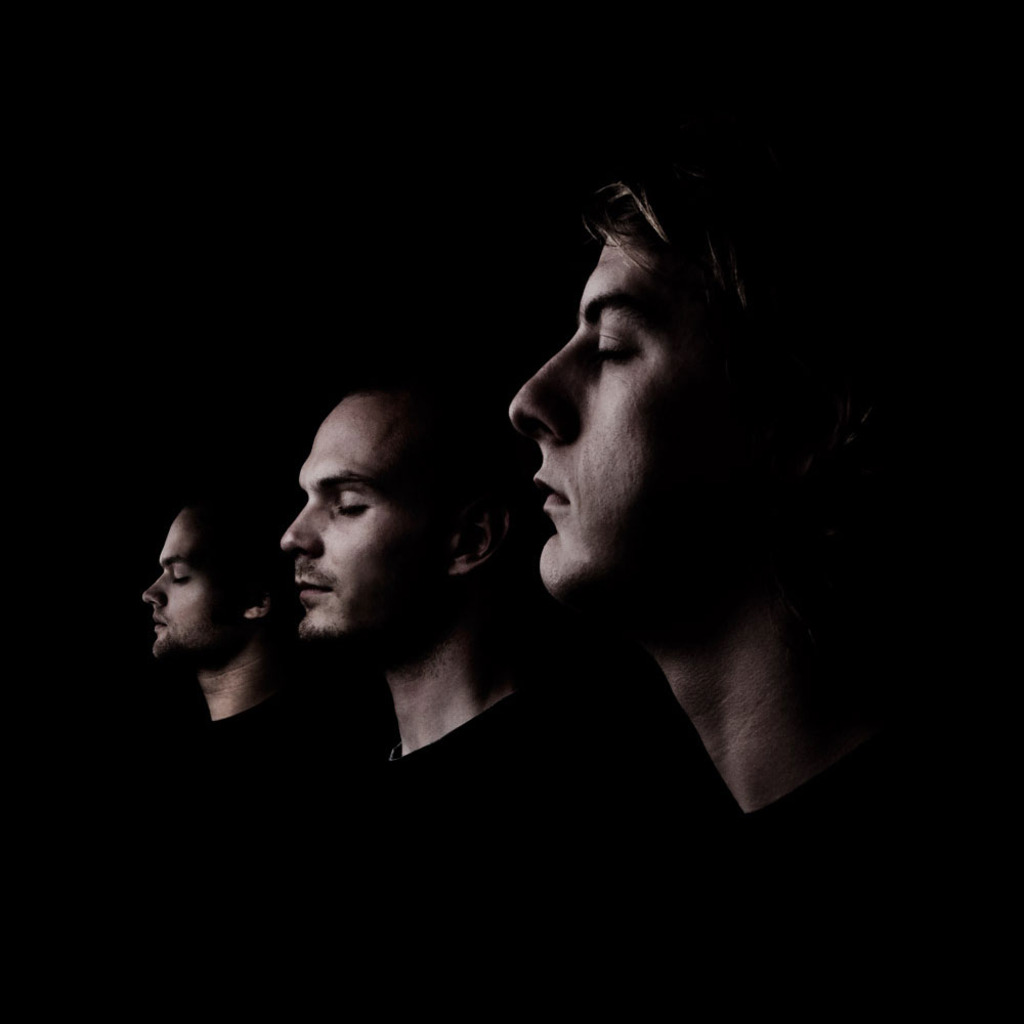 Hi guys, thanks for taking the time to speak to us!

You’ve previously released on RAM, and you’ve also been a part of the label’s previous projects, having been a part of various compilations and events. How did you first get involved with the label? And what drew you to RAM in particular?

We discovered RAM when we first heard the Ram Trilogy 'Molten Beats' album. It blew us away! Then as the years went on we followed the releases closely, as anyone would who's into d&b. When we signed 'Facade' and 'Moonway Renegade' there we were obviously very happy!

Three tracks from your brand new Purpose EP have featured on the RAM Life compilation. Prolix worked alongside you for ‘Asteroids’, although you’ve worked with Prolix before. How did this collaboration come about? And what is it off the back of any previous projects you’ve worked on together?

We've known Chris for a long time, we made tunes together way back with him and Milo. We've always stayed in touch sporadically, and since he's been making some sick stuff recently (most notably with Gridlok), we both felt the time was right. You stated before that you can be quite picky when choosing people to collaborate with. What attracted you to Prolix’s production style and when did you first come across each other?

Way back on AIM (2003 I think) we were somehow introduced, I'm not sure I remember how. He's always been a metal dude, but doesn't take himself too seriously. And takes the piss a lot. That attitude towards music is fun to work with :D

Each collaborative effort has different working dynamics. Does it help having your music triple filtered? And what does every member bring to the group? Do any of you prefer particular plugins?

We all have different processes and habits. Triple filtering the music is generally a good thing, although sometimes it means things take a little longer. But in the end it does mean you can get excited about something together, and that energy is more than the sum of its parts.

Running Blind, Asteroids and Stamp Out have all been hugely successful, with you dominating the charts for quite some time now. How did you go about approaching these records? What were you aiming for when you tackled this project?

Running Blind is a homage to Bad Company. And a pretty obvious one at that :D it took a long time to get right, the sonics of that era have a completely different way of sitting in a mixdown, and to make it work in today's palette was quite a challenge. Asteroids is all about the rhythmic juxtaposition of the bassline, which runs a loop 2/3rd the length of the drums (amateur grade math metal syncopation ftw). Stamp Out was written as a celebration of the newer style of jump up coming out of the UK, Hazard's darker stuff as well as Konichi / Annix. Many kickrolls, much discordant bass harmonics, slightly jarring rhythm, that sort of thing.

The RAM Life compilation features some of the biggest releases of 2014, as well as artists like you who’ve really made an impact within the scene. How do you think the genre will change over the next couple of years? And what other artists are you guys going to be watching?

No idea how it will change, that's the exciting part! There's lots of cool stuff happening at the moment. People we're watching at the moment are Emperor, Mefjus, Hybris, Silent Witness, Teddy Killerz, Fourward etc... quite a lot actually.

Do you have any plans to work with RAM again? And finally, from the RAM Life compilation, what are your top three tracks?