LoKo presents: Ones to watch this monthLoko highlights the artists he'll be watching throughout July
2014-07-09 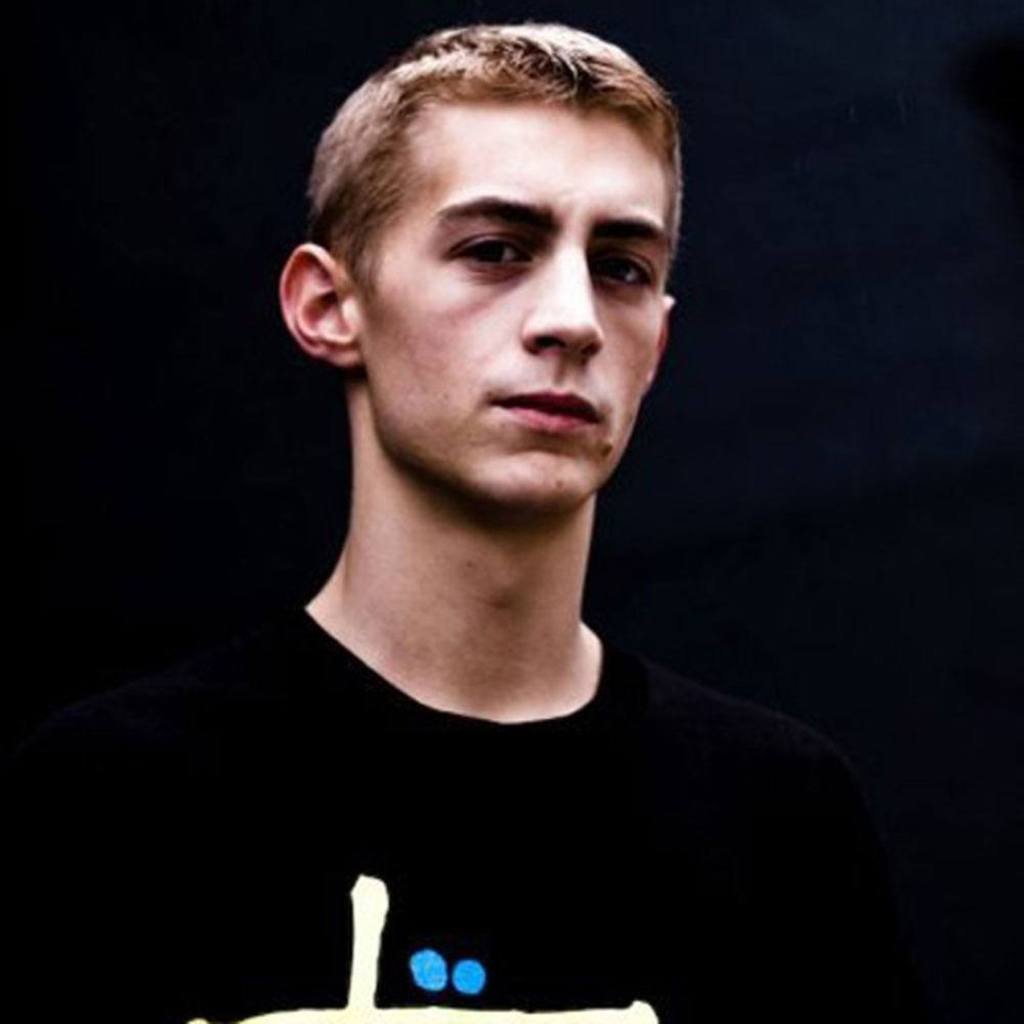 For those who keep a close eye on the underground scene, LoKo needs no introduction. Part of the infamous bristolian dnb crowd, he joined the ranks of sister label ProgRAM after various releases on some of the genre’s most imposing imprints.

We spoke to him recently and asked him which artists he’s watching this month. Featuring tracks from Halogenix, A.M.C. and ProgRAM’s own L33, look no further for a playlist to start the summer.

Halogenix
First I heard of Halogenix was a few weeks ago on a feature with a good mate of mine (Eveson). I loved the collab with Alex so I had a listen to some of his other stuff and was totally blown away by "Her Waves" which I think is out now on Critical. I'm just totally in love with tune, its one of those tunes that can get you out of a shitty mood. The whole EP on Critical is stunning, so definitely worth checking out and he's now on my radar for artists to constantly check out.

A.M.C
Obviously I know Alex pretty well as we have made tunes together, but, I think he's going to seriously smash it in the later part of the year. He's known more for his mental DJing skill at the moment but he sent me a bunch of new tunes recently and some of them are proper heavyweight bangers, when these tunes start filtering their way out I think people will really start to take note for him being a sick producer as well as a sick DJ.

L 33
Seriously good producer, and I mean seriously, seriously good! Have been a fan of his for a while now and after his last couple of releases, especially 'Detune' and 'Comptus' It wouldn't surprise me if someone has already signed this guy on an exclusive because he is a proper talent, one of those producers that you can guarantee quality with. I think we are planning on doing a collab together in the near future as well, so that will be something for people to look out for in the future as well!

Bmotion
Ben's been on my radar for a while, I still feel he's pretty undiscovered though, his agent sent me a couple of his tunes a while ago and I played out 'Need Your Love' for months. I'm really feeling his new bit 'Summer Glow' on the Viper Summer Slammers EP as well. Got a feeling Bmotion will be a serious name in drum and bass over the next year If he keeps putting on tunes like he is at the moment and definitely an artist people should keep an eye on if they are not already.

Despicable Youth
Haden and Jay have been sending me tunes for ages, I started supporting their stuff last year after they sent me over a remix of Jack by Breach and now everytime they send me something its sounding better and better and I am wiggling more and more of their tunes into my sets, so I am hoping it won't be too long before these guys get snapped up by one of the big labels.