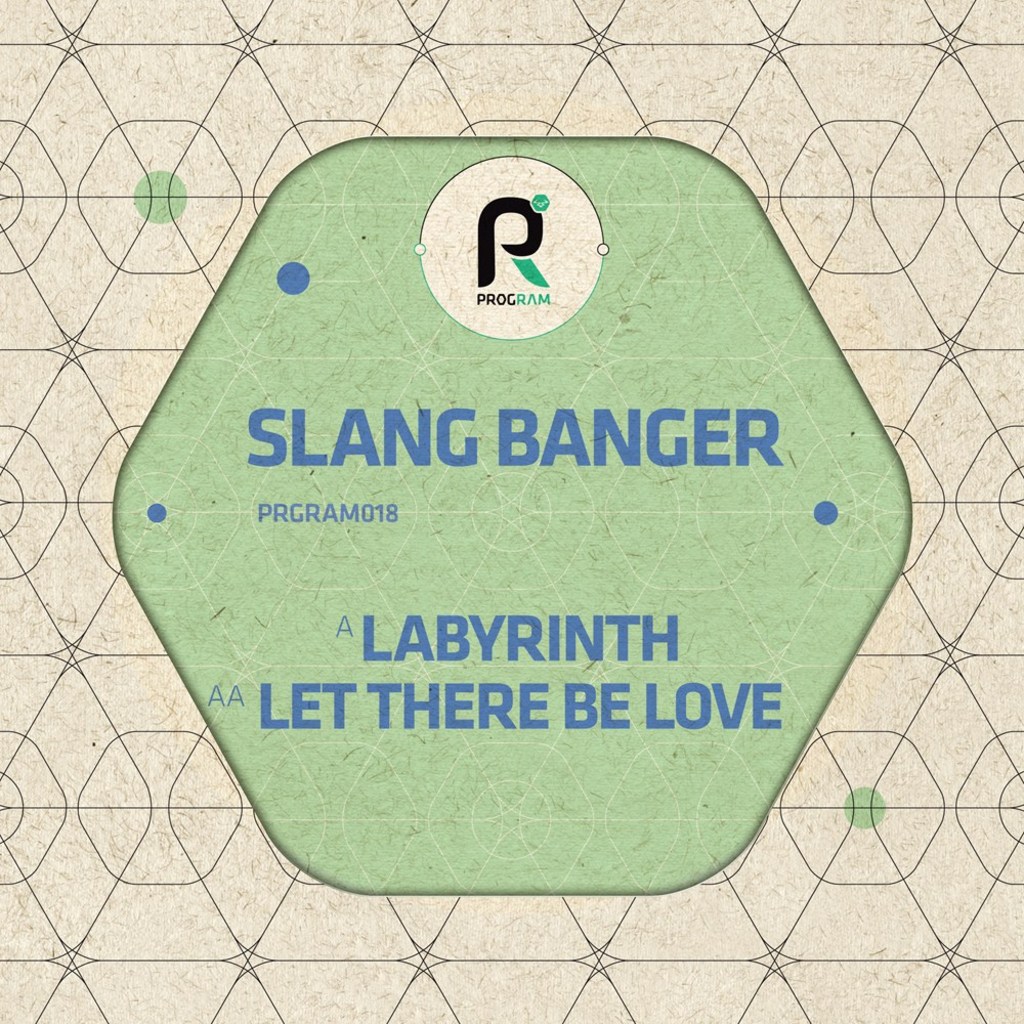 From the vaults of ProgRAM comes the next musical act whose record is about to detonate and shake the bass world’s foundations. Slang Bangers’ roots were, until now, relatively unknown. However, after the monumental release of ‘Labyrinth/Let There be Love’ we thought it was important for you to get to know the guys behind the music.

Hey guys, thanks for taking the time to speak to us! Tell us a bit about your background within the drum and bass scene? We know you’ve been part of different acts, including Resonant Evil, Pixel Fist, Inasin and Afghan Headpsin, but this is your debut as Slang Banger on ProgRAM. Did you see yourself releasing on RAM’s sister label when you first started out producing? How did you become involved with the imprint?

We started delving into the world of dnb as a production trio in early 2014. We didn’t have an artist name, let alone a game plan of who and where we would like to release our output. Over the years the music created in our studio organically develops a life of its own, and finds a route into the clubs, and onto various record labels, or in some cases, its stayed within the confines of the studio walls, and still sits there to this day. This current project, Slang Banger, has found its feet quickly, and the possibilities opening up to us are great.

What specifically got you guys into electronic music? What were your influences growing up and did this pull you towards the genre? And how have you drawn on these influences within your music?

Drum & Bass is in our blood, it’s part of our musical DNA. We have been part of the scene in one way or another for many years. Starting out as DJ’s on free party sound systems and progressing onto the production side of things, we’re in a position to draw on a rich history of experience, and hopefully people can hear it in our releases.

We know that each collaborative effort has different working dynamics. How do you guys work together; what different aspects of the music do you bring into Slang Banger? And what’s your set-up like at home?

Our approach is pretty structured as far as time goes, same time, week in week out. We have our own studio, which is home from home for all of us, and has been for time. It’s just something we do, like-minded individuals, doing what we want musically, no restrictions, no boundaries; it’s all pretty self-indulgent really. As there is three of us, we benefit from everything being triple filtered, it makes for a higher quality output and a never ending supply of ideas.

Your new release on ProgRAM is massive! How did you approach the release and how do you normally tackle production? What kind of mindset do you have when you start making a tune? Is there anything you aim for in particular, especially when you were making this latest release?

The track Labyrinth came about after picking out a particular drum break as a base and going from there. Tracks tend to be started from one element, and grow into a loop. If this loop is running it will get processed further still. Some of our biggest tunes come together very quickly, they just work from the off, and progress very easily. Not everything gets through to the end though, for every track that’s completed there’s 10 ideas that didn’t.

What does Slang Banger have planned for the future? Any live sets?

For now it’s heads down in the studio, as always, and see where it takes us. We all DJ, so we are itching to take the Slang Banger project out on the road (book us via Robyn – angeruk@gmail.com).