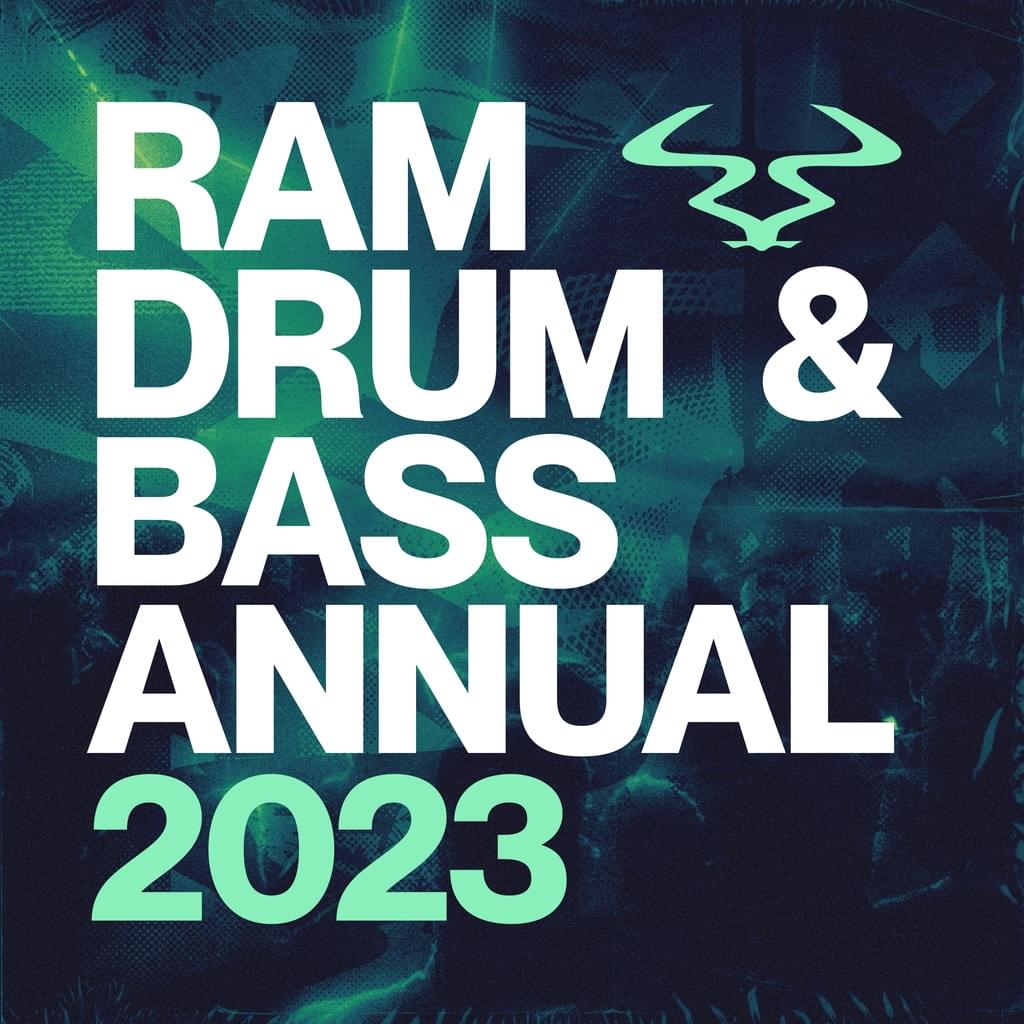 2022 was the 30th year for drum & bass imprint RAM Records, a foundational label which is continuing to innovate, shown through the brand new annual its about to reveal. It’s built a formidable roster over this period, which once again sees some of the most talented artists pushed to the forefront, who are also packaged on this brand new compilation album this December.

With its 30 years of musical output, RAM has proven its adaptability, breaking the paradigms as well as paying homage to the old-school - representing the ever-changing shifts within dance music. This can be seen through Calyx & TeeBee’s ‘Plates’ album, where they took listeners back to their roots with dubplate culture ethics, alongside tracks like ‘Anything For Attention’. The club orientated sounds of Culture Shock also made a welcome return, helping to shape up as another phenomenal year alongside the label’s birthday celebrations.

Meanwhile, newcomers like SyRan, Mandidextrous and skantia helped to pave the way for RAM’s next chapter. Cuts from skantia’s debut album on RAM helped to further solidify his path, including the annual's offering ‘What Did You Think’. Roster favourites Chords and Junk Mail also feature on the track list, after a successful year building on their artistry. They sit next to exclusives provided by Carrier, Tyke, Prestige, Shayper, Dr. Apollo and more, who all went on to mould the RAM brand through their own creative lenses.

Alongside club shows at Fabric and Printworks in London, as well as an orchestral rendition of its 30 years, 2022 has added a memorable edition to its history. With one more annual to join its beloved series, they’re moving towards another decade as one of the most long standing dance music labels in the UK.