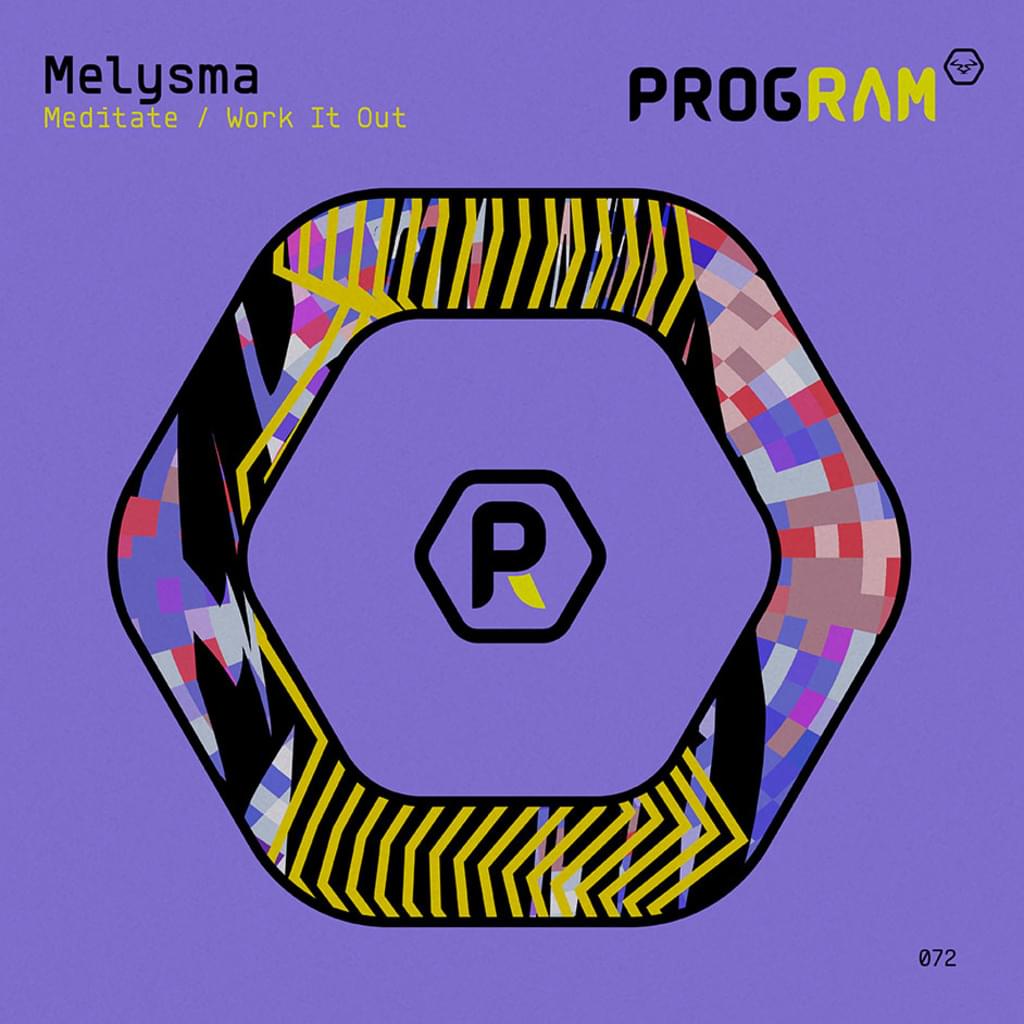 Since Program made no mistake in snapping him up earlier this year, Melysma - the latest addition to the label’s impressive roster - has been hard at work in his studio perfecting a brand new pair of rip-roaring tunes. Earlier this week, we caught up with him to get the lowdown…

Hi Melysma! How are you feeling? What's it like to have become an honorary member of the Program roster!?
Hi! I’m feeling great at the moment, thank you! It’s both a great pleasure, and a great relief… It goes to show that hard work really does pay off. I’m so happy that Program believed in my style - being able to release with such a prestigious label is a dream come true, and it’s only the beginning!

Indeed it is! That’s great to hear. Now, tell us a bit about yourself and your musical journey so far…
I started making drum and bass when I was about 16. As a bass player, it seemed very natural for me to start pursuing that form of dance music. I released my first EPs when I was about 20, with smaller labels DNBBrasil and Ten Tons Deeper.

When I returned to London after finishing uni, I did a year-long stint at Rude FM. It was great for me: it encouraged me to dig deep as a radio host and discover the en-tire drum and bass genre. Around that time, I started releasing with my good friends Engage Audio - you can hear the influence that Rude FM had on those tunes when you listen to them.

After that, I took a break from releasing because I wanted to improve my craft and focus on creating exactly what I could hear in my head. Once I was ready, I was very fortunate to receive support from the RAM crew - they were eager to listen to my tracks, and have nurtured me and helped me to develop my sound.

And still thinking back to those early days: which artists inspired you at that time?
Before I really got to know underground drum and bass, Logistics and Dillinja were the first artists that inspired me. I still love that bouncy, musically influenced, rolling sound – where the melody in the bassline has mystery and depth to it. When I got more committed to finding out about other artists, I bought DJ Marky & Friends - The Master Plan CD Compilation - when I was about 14, and that introduced me to a lot of the artists I love now.

Were there any particular artists - or tracks - that influenced this EP?
Nowadays, I try to avoid listening to drum & bass when I’m not mixing. Dub, funk and world music are my main influences currently. I tend to find it much more inspiring, and it encourages me to bring flavours to the genre which aren’t usually there.

Fela Kuti (in particular his tracks ‘Zombie’ and ‘Water No Get Enemy’), Jaco Pastorius (‘Portrait of Tracy’ is a favourite), and The Scientist have all influenced me a lot. The ‘Dub From The Ghetto’ album by The Scientist is definitely worth a men-tion – the vibey basslines on the record are amazing. He’s at the top of his game technically, and I find his talent for mixing very inspiring.

Do you like to experiment with different sounds, or would you say that you have a particular style?
I like to keep it fast paced and musical, and throw in a hint of a reggae bassline where I can. I love breakbeats, and they form the basis of all my tunes - these days I spend a lot of time collecting samples and breaks from all sorts of old records. I also love keeping my tunes warm, which I think is important for giving music that replay factor. I’m constantly experimenting with bass.

What sort of emotional impact do you hope your music will have on people?
I hope that people find enough feeling in it that it makes it memorable for them. These days I find that in drum and bass, intros are an increasingly formulaic side note, which is a shame. To me, the intro and breakdown is a challenge: where can I try and take people before it rolls out? I try to imagine being in the dance – what would I be expecting? I want to surprise people and keep things interesting throughout the entire track.

What’s THE one track that comes to mind when you think of RAM?…
As ridiculous as it seems to choose one, it would have to be ‘No Reality’ by RAM Trilogy. The darkness, the weird intro, the tone of the basslines… To me, this is the original RAM blueprint. Can I choose a runner up? If it’s not cheating, then I have to mention the bullet of a roller that is ‘Turbulence’ by Moving Fusion. Wrecks the dance every time, even now.

Excellent choices! Now, can you spill anything about what else you might have in store for us in the near future?
You can expect loads more music from me in the future on Program – there’s more on the way and more in the works!

Amazing! Well it was great chatting to you, Melysma. Any closing words - thanks and shoutouts?..
I’d like to thank the whole crew at RAM, especially Katie for the initial meeting, and Jim, for listening to probably about 60 demos over a year or two and sticking with me.

Big love to Darrel Invaderz, as well as to my boys Rhys and James (Tephra & Ar-koze) – got some forthcoming collabs with them! Shoutout to
Sicknote, Flava, Sweetpea, Spectrum, Strobe - all of the Rude FM family, DJ Rekless from Ten Ton Beats, and everybody else who’s helped me and
supported my music so far!