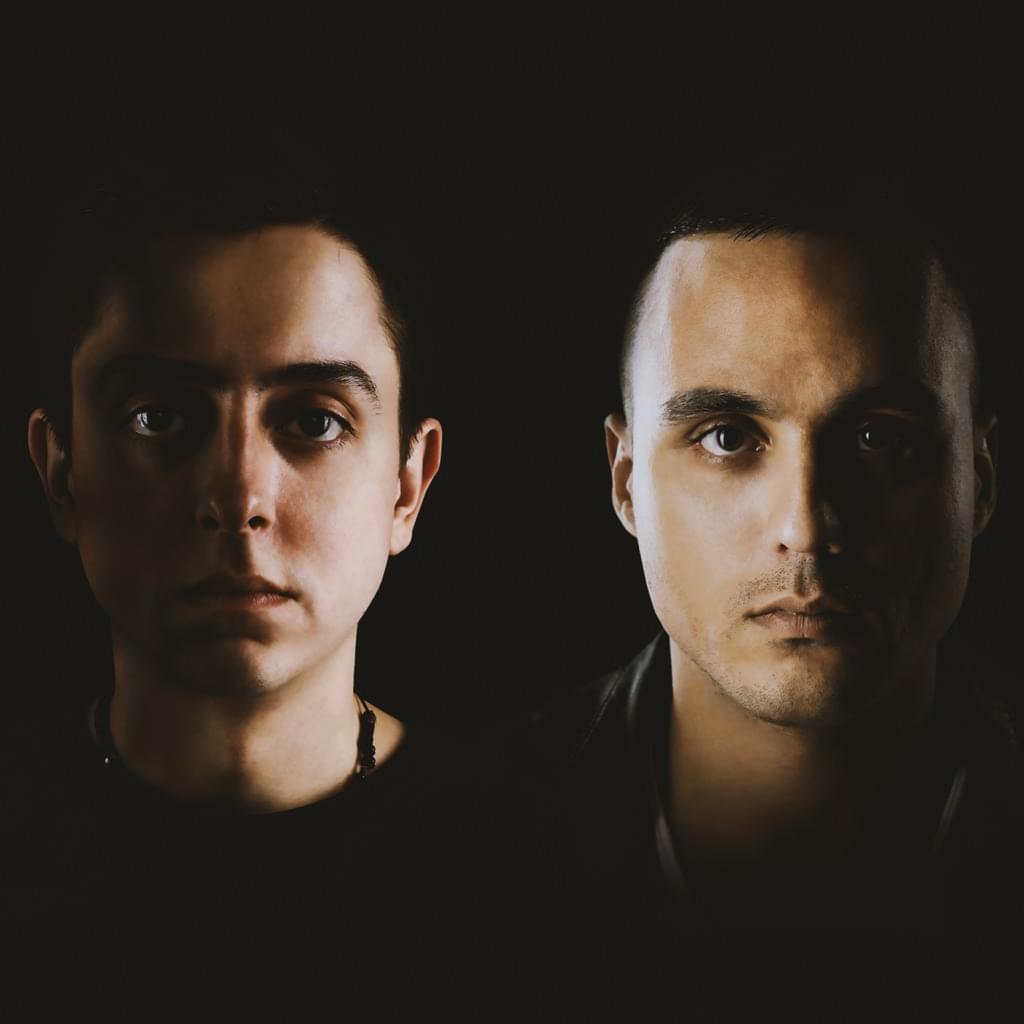 The dust hasn't yet settled after their highly acclaimed premiere on RAM Records just few months ago and they are back with another head-twisting tune. Some of you have been asking what's the story behind all this madness, so we've sat down with both Rustam & James to satisfy your curiousness...

Gents! How's it going? Has it all calmed down a little now that your new tune is finally ready to go out?

Rustam: Hey! Thanks so much for having us. To be honest things have not calmed down, which is great. It is so important that we do not slow things down and we have been working very hard behind the scenes on an arsenal of follow up releases.

James: Yeah, the first release is kind of like the launchpad so to speak. We really want to ensure maximum output levels going forward. Since “Snatch/Signals”, bookings have been coming in and we sense a lot of eyes are now on us, so there is a little added pressure, which is a positive and motivates us to work harder.

Glad to hear it's been paying out... where are you both located at the moment?

Rustam: I am still in Moscow, Russia.

James: I am currently in Switzerland but am preparing to head to London, UK for a few months very soon.

How's the distance been working for you? Do you get together on a regular basis or is it all about e-meetings?

Rustam: It is still e-meetings - Skype and Facebook calls. But we plan to meet up very soon and I now have a visa for 1 year, so we have discussed about meeting up a lot more. I think this will be great for us with writing music together.

James: We played a gig together in Italy a few months back but yeah, it is pretty much hours on Skype everyday still, but as Rustam said, with his visa, we can finally meet up a hell of a lot more now! Thank god!

With both of you obviously coming from different cultures, do you feel this impacts your work in some way?

Rustam: Most certainly. I grew up in a small village on the outskirts of Ryazan which has little to no inhabitants. I would say that this was also very helpful for my focus with writing music.

James: For me, I am from totally the opposite end as I grew up in London, surrounded by people and a concrete jungle.

Rustam: Even though we are from totally different countries, there is not so many cultural differences as we are very similar in terms of character.

Your previous release on RAM Records, ''Snatch/Signals'', gives almost a movie-like vibe and the new single, ''Arcade'', is no exception to that – is story-telling something that you always strive for?

Rustam: Absolutely! This for us is something that is really missing in a lot of music these days and not just DnB. We try to approach this “story telling” method with every track we have written and it's definitely something we want to continue to do.

James: For us we are absolute movie and soundtrack nerds and like Rustam said, there are not really many “story telling” tracks out there anymore, that take you on a true journey. On our final listening stages we listen to the track over and over again with our eyes closed with our vision in our minds and ask each other “Does this represent the story concept we initially had envisioned?”

Rustam: “Arcade” is no different. The whole concept was about a person discovering what looks like an old dusty pinball machine and as he approaches it, he is sucked into this real life video game where he is battling through all of these characters.

James: All of this leads up to the breakdown and then build up for the 2nd drop as he prepares to face-off with the boss. The 2nd half of the track is the battle. The outro is kind of like an oldskool 8-bit video game end-credits reel.

Rustam: Our next track that we have finished… Well we will explain that story when the time comes.

And I though this can't get any more exciting! Is this style something that came to your mind the moment you started to work together, or did you take similar approach with your solo careers?

Rustam: We have been working together and have known each other for a very long time, so we have learnt so much about each others methods of work that we can instantly tell about direction and where each other is going with an idea.

James: In terms of thinking about the concepts, they can be born from anything. Rustam could send me a circus melody exited as hell “Bro I have an awesome idea and concept… Check this out!!!” and on another hand there might not be a story and when one of us sends an idea, the other could end up hearing or picking up on a vibe and then the story starts to come together.

Rustam: As James said earlier, we are nerds haha!

I can totally imagine you two doing some creepy circus themed track! But let's rewind to the old days – how did it feel getting in touch with a music production software for the first time, with all those things on the display probably not making much sense?

Rustam: For me, I started to produce when I was 9 years old when my brother brought me a demo version of Fruity Loops 3. I learnt pretty fast and had my first tune finished within 2-3 days. It was a Techno tune and I still have it believe it or not.

James: Mine was a bit more of a longer road. I was 17 and the first DAW I ever used was Fruity Loops 3 and I remember playing Kool FM from my hifi speakers, not even knowing the tempo of Drum & Bass and trying to punch in the drum beat while trying to synch it in time with the track that was playing through my hifi. Absolute novice situation and quite embarrassing, but you did ask haha!

Well you had to start somewhere haha! From those early days or from last week, what would be few tunes that always inspired you?

James: Wow, this is super difficult to narrow down as there are so many pieces of music.

Rustam: This is possibly the hardest question to answer for sure… Hmmm…

Now that you've learned to master your craft, are you already deep into new projects (that our neighbours will hate us for a little more)?

Rustam: Oh absolutely! For us, now that the dust is settled we feel so comfortable working with the label that is promoting “more musicality” and not setting rules, not telling us “you can’t do that”, and really believing in what we do. And with that, it has given us so much more motivation to really work hard and get as much music finished as possible.

James: We feel so much support and have great advice and guidance behind us as well as a team of people who really are invested and believe in what we are doing and support our vision. We have a ton of stuff in the pipeline ready to unleash in the coming months.

Rustam: Consistency is key, and “Arcade” is the first of many to come and we are really wanting to deliver better music each release at a time.

We can't wait what's next! As always, it's been a pleasure to get in touch and if there's anything else you feel needs to be said, speak now or forever hold your peace…

Rustam & James: I think a massive thanks to everyone who has supported us since our project begun is definitely due as well as the whole RAM crew, supporters of our music, promoters who have booked us, and friends and families too.