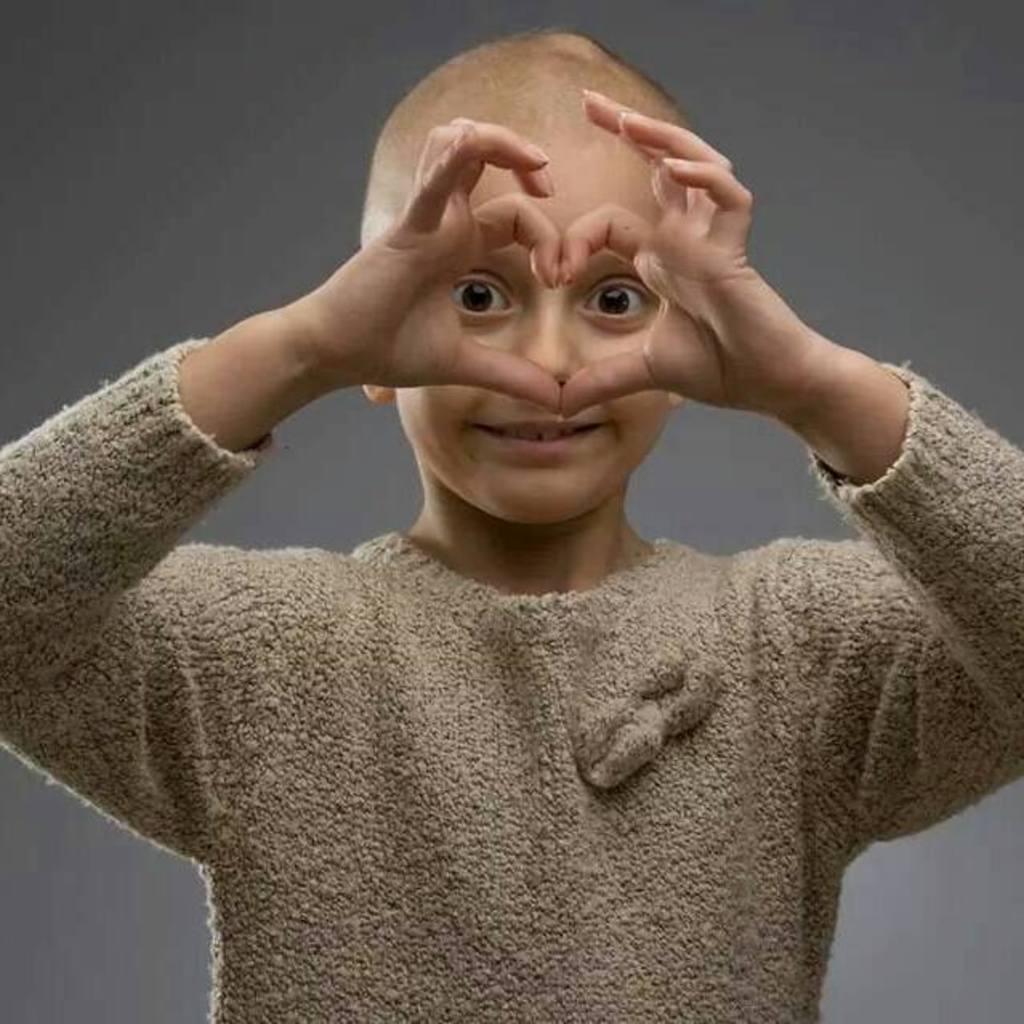 Joni-Mai is eight and battling a very rare bone cancer for the second time in two years. In 2011, she had a large tumour in her Femur, this was treated and removed. She remained in remission for just over a year when she relapsed. She now has tumours in her skull, spine and ribs.

Her family are raising funds for treatment of Joni's relapsed Ewing's Sarcoma. Treament options in the UK are very limited and her family may have to travel elsewhere to cure her cancer. If you can help, please do.

For more information and details of fundraising events, please visit:

Two years ago, in 2011, when Joni was just 5 years old, she was suffering with an intolerable pain in her right thigh. After taking her to our local polyclinic, who told us she had a haemotoma, we decided to sit on our hands and follow the Dr's advice. The weeks went on and the pain came and went, I was not happy to go on any further watching her suffer, so a return visit to our own GP beckoned. What happened after this was beyond imagination, a whirlwind of hospitals and then a bone biopsy for poor Joni. After just over a week of waiting, we were informed that Joni had what was known as Ewing's Sarcoma, a rare sub group of primary bone tumours (around 30 people are diagnosed, each year, mostly being teenage boys...).

A hard and gruelling year for all of us, Joni had 14 rounds of chemo, various minor operations, a stem cell harvest and had her whole right femur and part of her hip removed and replaced with metalwork. The year was followed with being put into remission and lots of physiotherapy to get her moving properly, again, and getting back to normal family life...We returned to our normal life, relatively quickly. Enjoying holidays, going back to school and work and just enjoying 'normal'. We celebrated a year in remission in Disneyland Florida, her wish that was granted by Make-a-Wish. A whirlwind trip of a lifetime, that was shortly followed with the return to school.

With normality, however, came a bunch of various niggles and trips to the GP for different aches and pains. All of which were seen as normal... This is where things go a bit blurry! Joni bumped her head, a normal thing for a 7 year old to do (albeit a clumsy 7 year old!!! It's in the genes, you see!), especially when playing about in her bedroom. A bump appeared, which after a couple of weeks, did not disappear. It went down a little, but did not disappear. We informed her oncology team, they suggested that the placement was a particularly hard part of the head and if it were not causing pain, it is probably taking its time to go down. Again, we waited but checked it daily, myself growing more anxious, I decided to call her oncology team after it had been there for 6 weeks. They called her in for her oncology review a few weeks early and told us that they should be worried as she was presenting with a shadow in her chest scan that very morning. Another week of scans and a week later we were told that Joni had relapsed, her cancer has indeed returned to various sites which are all bone, one being the bump on her head.

We are now faced with yet more chemo, but, we don't know how much. She has also had radiotherapy too. Joni has endured so much in her seven years and to be honest It's all very scary for her and us too. The rest all depends on what happens with the next lot of scan results. As you see, we have a tough time ahead of us, so we really appreciate all of your love and support at this horrible time for Joni and also her little sister Daisy, who will spend a lot of time away from mummy and daddy in the coming weeks.