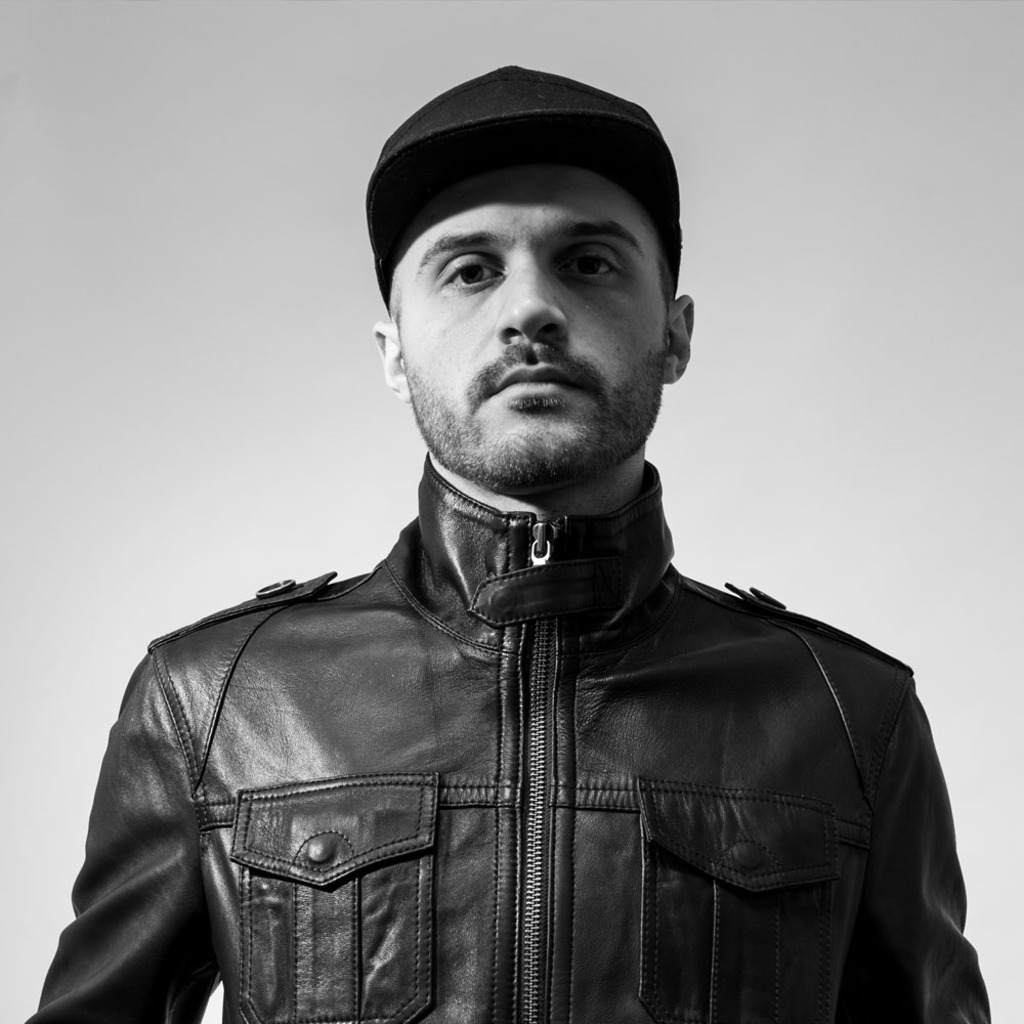 Rene LaVice is well endowed when it comes to the arts, whether it’s visual media or music production. And his next anticipated release on the renowned RAM Records imprint epitomises his talent. Having taken different elements from a vast soundscape and technically moulded his vision, each track proves his eye for detail and infinite capabilities.

Featuring the vocal talents of Ivy Mairi, ‘The Calling’ sets a precedent and was premiered as Zane Lowe's 'Hottest Record of the World Right Now' exclusive. This record not only appeals to you in an auditory sense, but it also conjures emotionally-lead visions of cinematic proportions. The building blocks of a heart wrenching yet not uncommon story begin to unfold. Lyrics begin to form an image in your mind; of two lovers hitting a fork in their relationship, taking different paths to fulfil different destinies. A delicate, voice propelled ballad pushed forward by an undertow of pounding bass, it definitely doesn’t lack substance.

The latter half of the EP offers something from a completely different territory, including ‘The Calling’s first remix from Jason Burns. Similarly executing the vocals against a sonically expressive backdrop, the gears are lowered and the tempo’s slowed. It’s one of two remodels, and it doesn’t lack the same appeal of its predecessors.

And wrapping up these masterful cuts is another double take of ‘The Calling’. Yet again highlighting the tune’s structural depth, the mysterious house-maker Mo Clapz underpins the melody with pounding bass. The track’s humanism floats between breaks, whilst steel percussion gives it an edge absent from its counterparts. An endless web of composition, the track listing provides a diverse backdrop for the whole EP.

So, here’s the reintroduction you’ve been waiting for. With timeless production value, this release is yet again a testament for what’s to come…with 2015 looking to become another monstrous year for Rene LaVice. 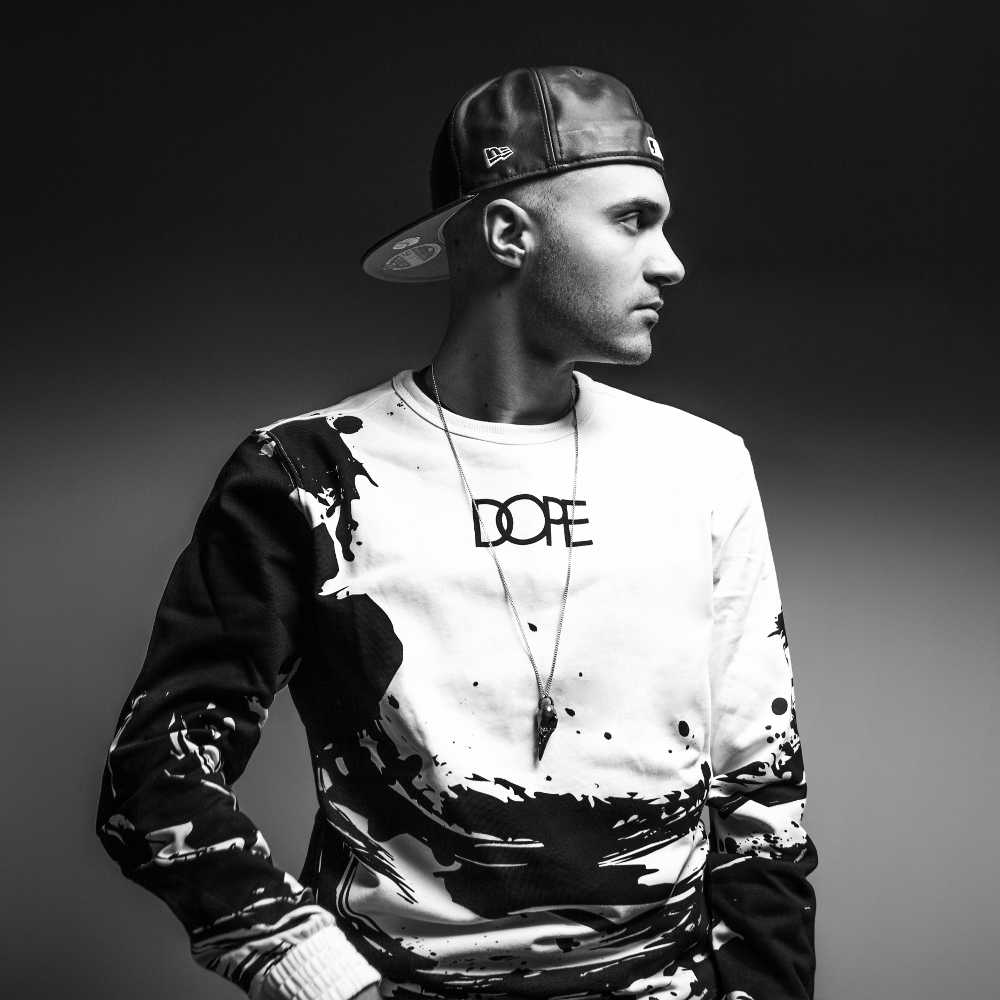