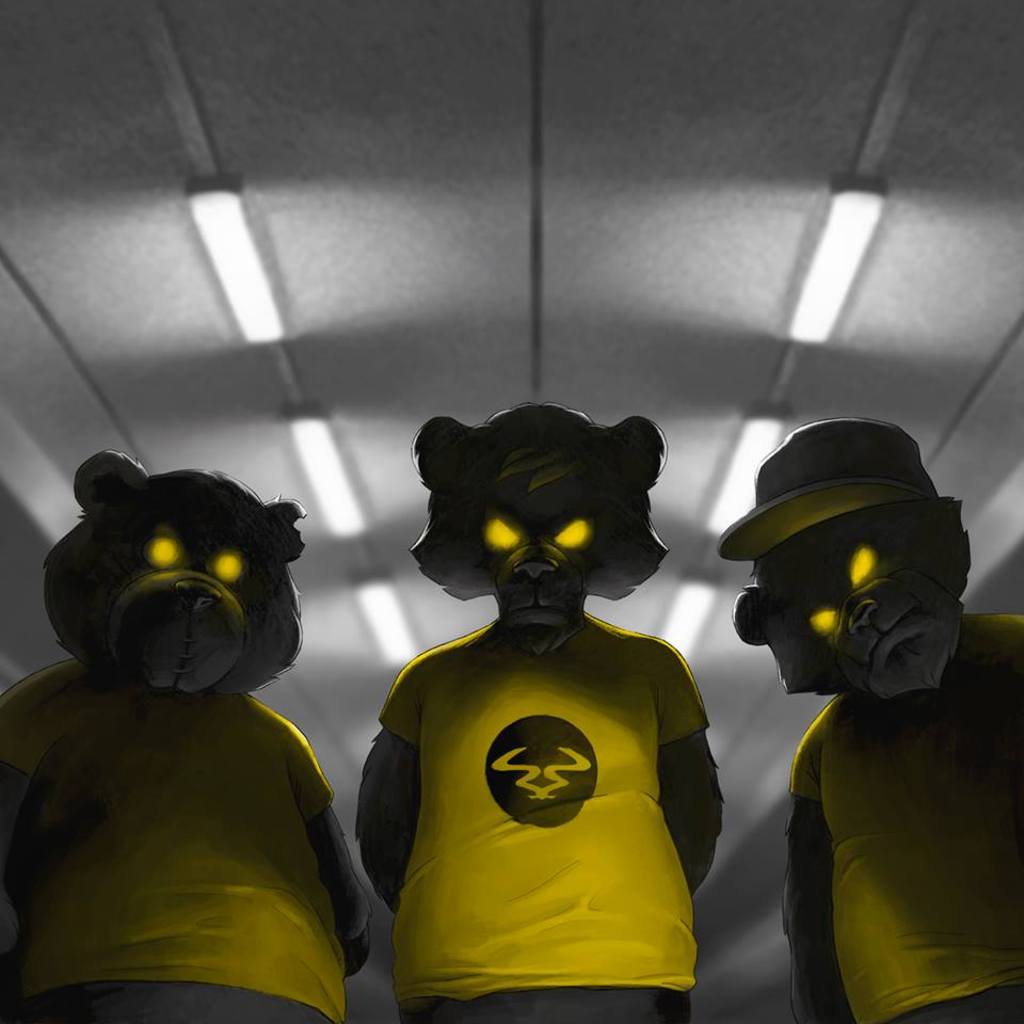 It’s with great pleasure, we welcome exclusively signed Teddy Killerz to the Ramily.

Russia stands as a microcosm for drum and bass with traits that have slowly been seeping their influences across the globe. Standing at the forefront of this sound submersion is Teddy Killerz, a production collective which has paved across international borders and exploded into the UK on impact. Fresh, intensely technical and having engineered their music with the upmost meticulousness, it was only a matter of time before they were snapped up by an imprint whose game-changing benchmarks have ricocheted for decades.

Hinting at this move was their first output on RAM’s sister label, the inherently underground Program. After the strategic success of their ‘Big Blow’ EP, Teddy Killerz would slowly find themselves thrust into the ever-shrinking limelight.

However, their journey began when the producers found themselves under bass-titan Skrillex’s radar. Having entered the revered OWSLA’s remix contest, they later found themselves to be deemed honorary winners by its label head. Allowing them the creative diversity they needed to flourish, they began to embark on an array of remixes and tracks, including their forthcoming take on Skrillex's 'Ragga Bomb', which would set a new precedent for the genre.

As a result, the union between RAM and Teddy Killerz was inevitable, resulting in this exclusive signing. It’s clear to see from Teddy Killerz titanic discography, this alliance is guaranteed to bring even more high-impact releases to the fold. Keep your eyes pealed and your ears to the ground, for the next batch of subs rumbling beat’s from the Teddy Killerz.