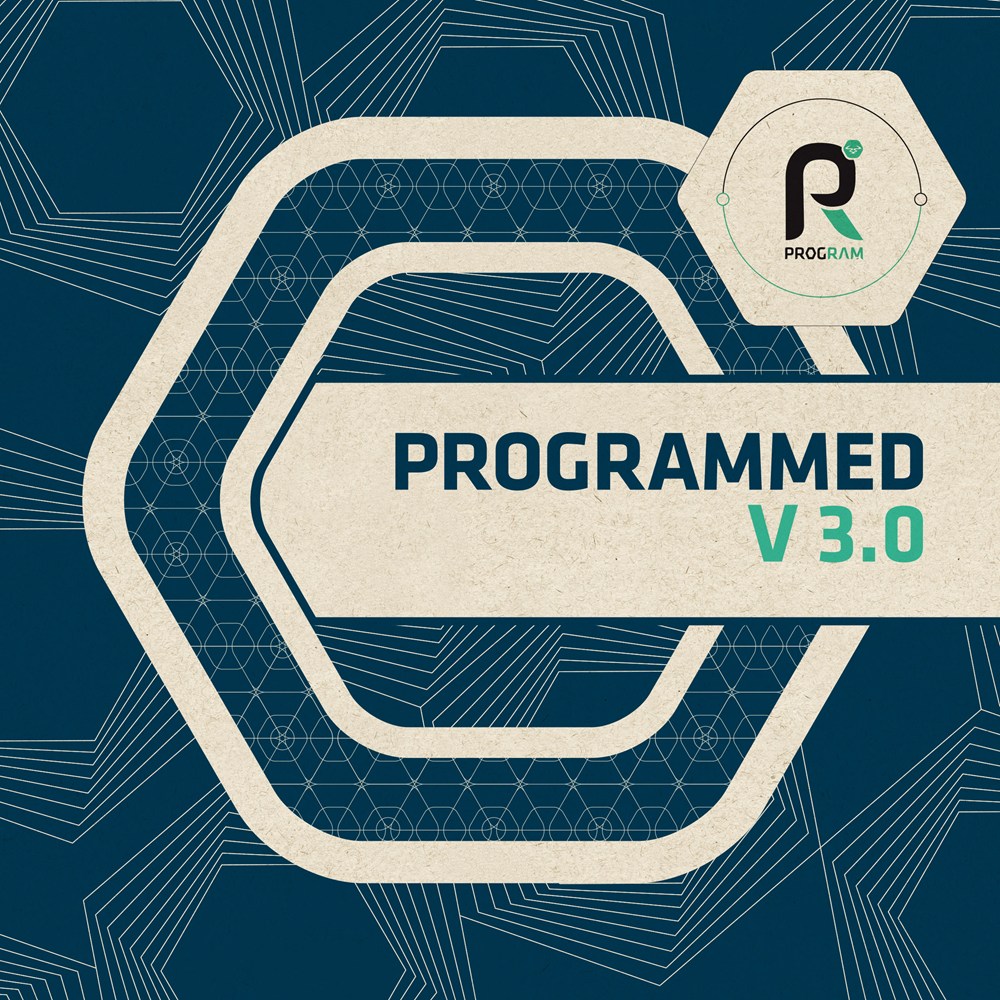 The brooding younger sister of RAM Records, Program has the ability to hold onto the appeal of its signature sound, but adds a much deeper, darker dimension. And it's this aptitude which has enabled them to keep adding to an already impressive discography since its inception. Next up, the imprint is about to release another milestone in their Programmed series, featuring some of the most ominous sounds the label has to offer.

Just recently debuting on Program, Slang Banger opens the EP with a track that stays true to its name and ricochets throughout. Aggressive, stomping and baring its teeth, 'Ripslinger' throws you against waves of reverberating sound, carefully crafted by peddled basslines and fluctuating note patterns. Slang Banger have already set themselves up with a fierce reputation and this opener epitomises their intimidating workmanship.

In tightly followed fashion is Eastcolors 'Murderer', taken by Audio and Meth and given an imposing alter ego. Slowly building with a flicker of sound pulling through its murky waters, each layer adds more intimidating detail, until it meets a crescendo that buckles under the producers' beat matching. A pandora's box of LFO-based anarchy weaves itself around the original's skeleton and it's not hard to see why this remix was showcased on such a weighty release.

Noel also makes an appearance, a producer who's recently been pushed into the genre's spotlight after featuring on the RAM Life compilation. He's renowned for his mean and progressive rollers that pack a hefty punch. 'Defence' is no different; darkly ethereal yet broken up by a bassline that makes your nerves quiver, prepare to be overtaken by a stunning musicality and foreboding undertones.

Wrapping up this sonic assault is Kelle's Extortion. Audibly skipping past each bar, with a snap, crack and slap against each drum beat, you'll find yourself pulled in by the track's vast complexity. Bouncing forward with key taps nestled amongst quaking subs, the distortion which follows creates an organised-chaos.

So once again, it's time to get with the Program and pace yourself through four rounds of barbed, technical DNB. And it's the type which has ensured Progam stands as a leading contributor within the underground scene. 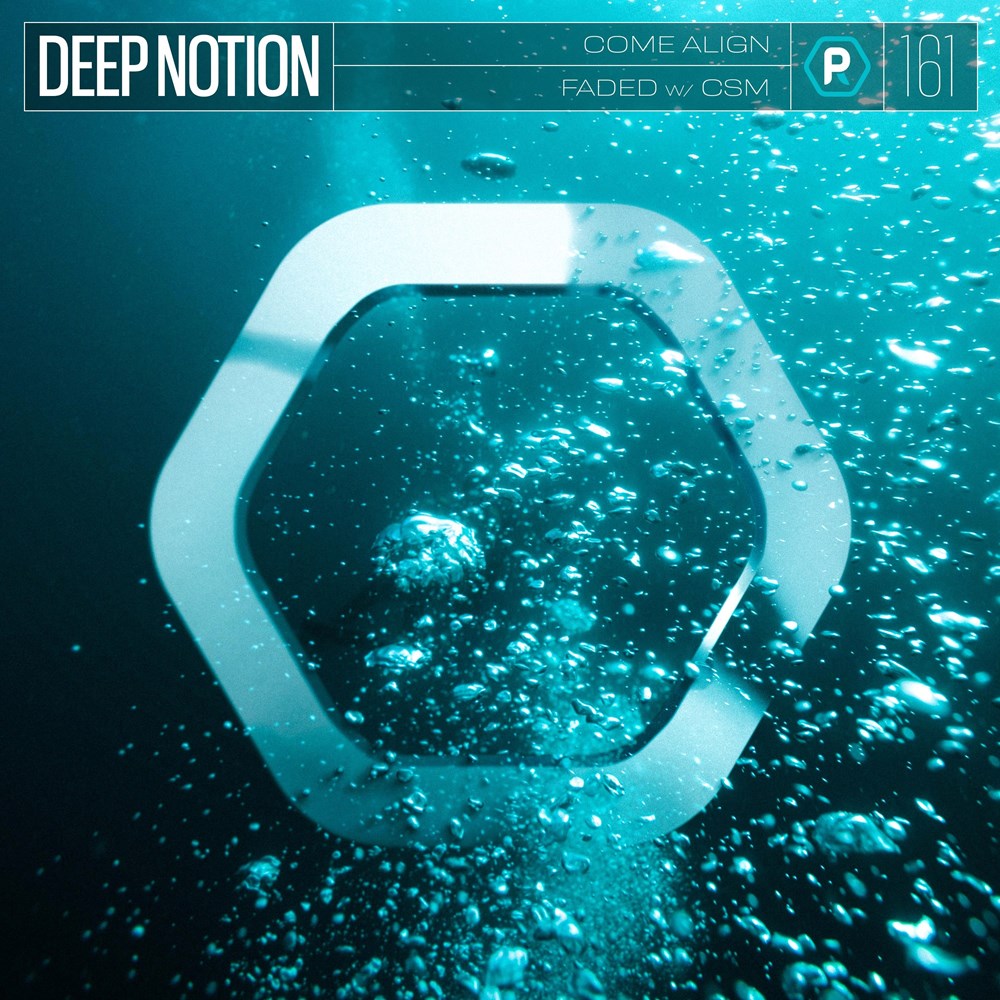 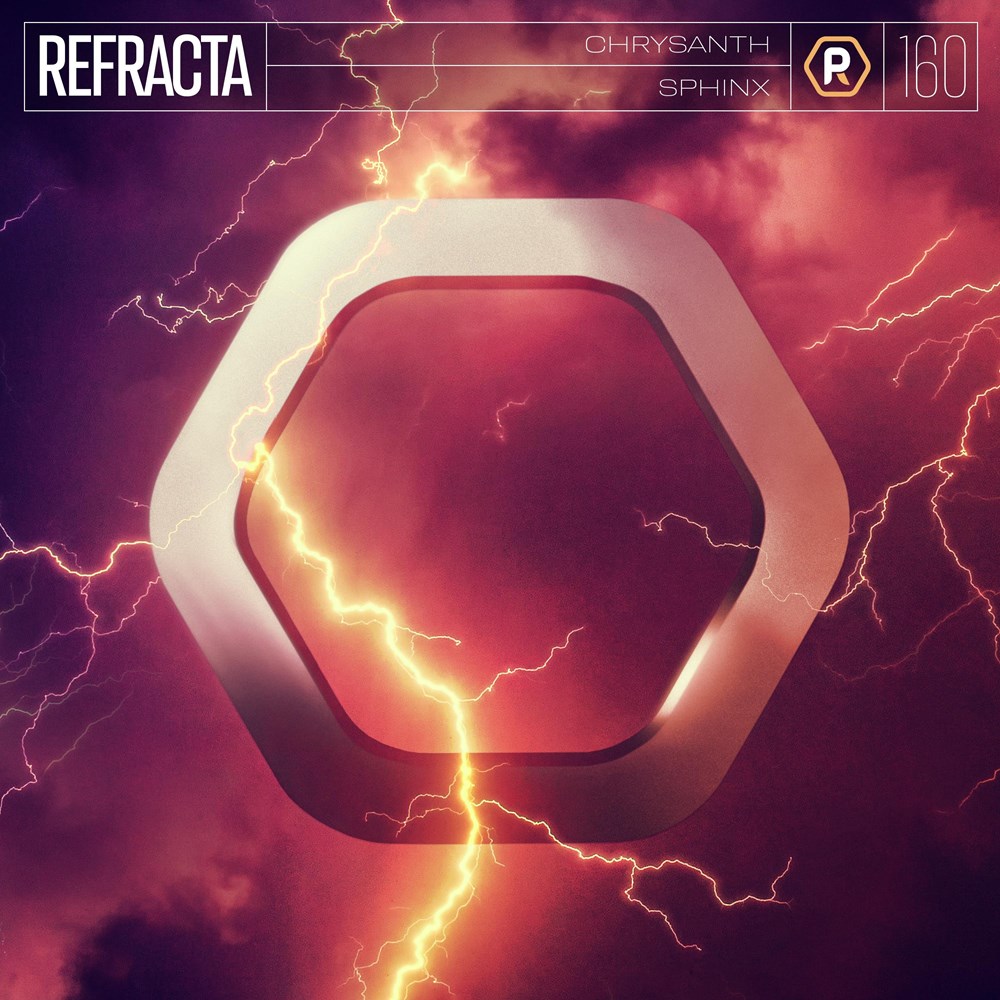 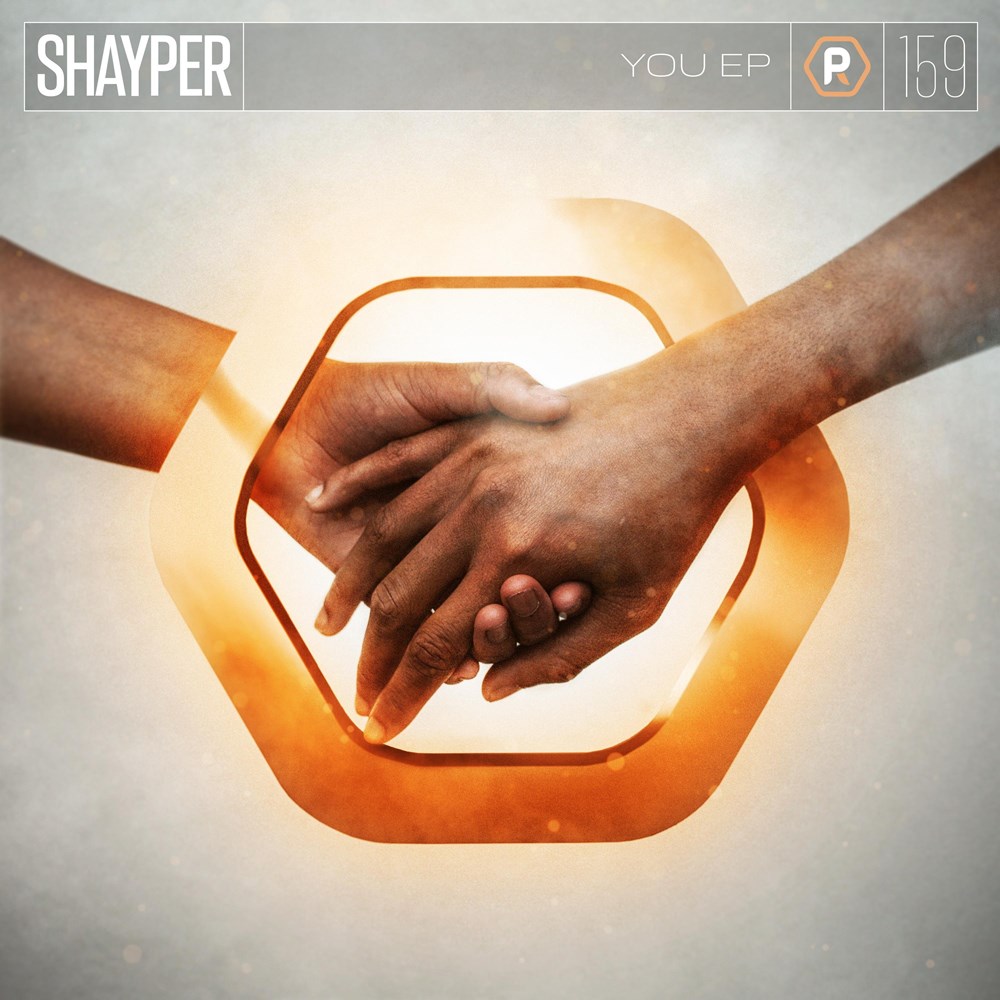 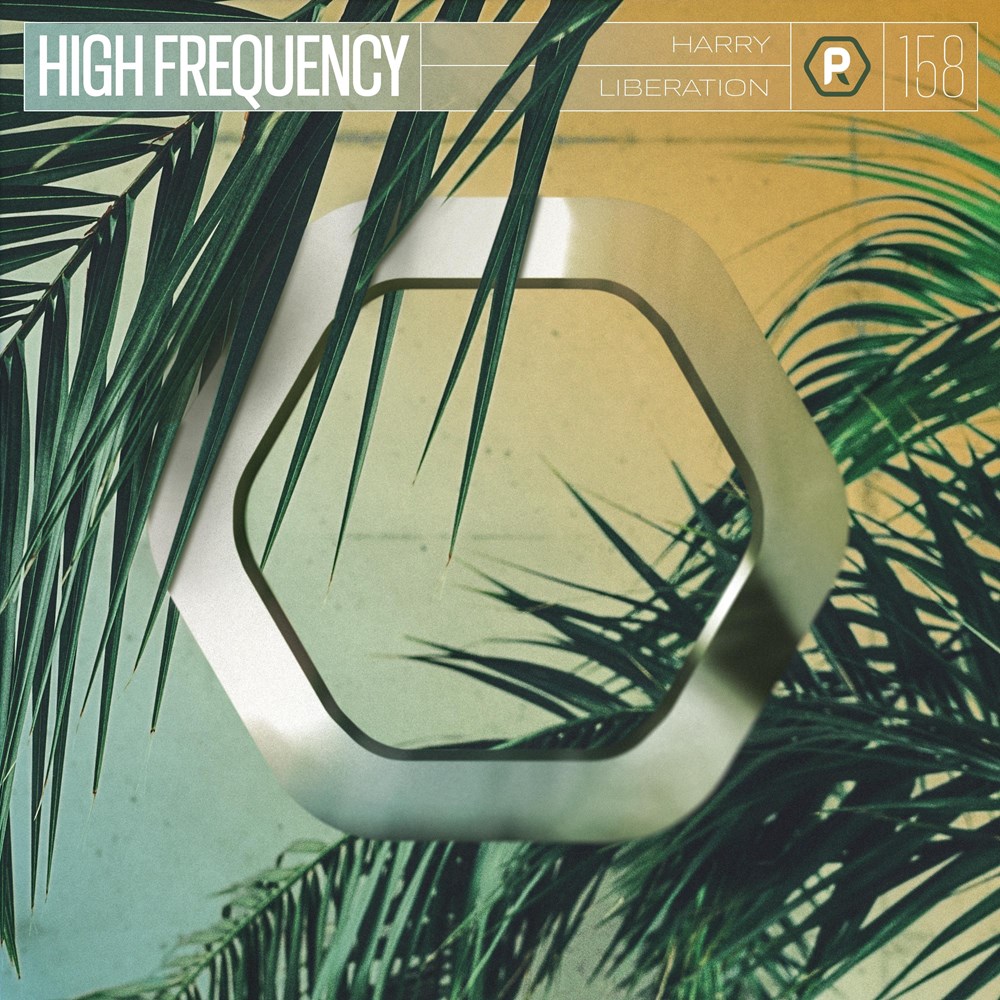 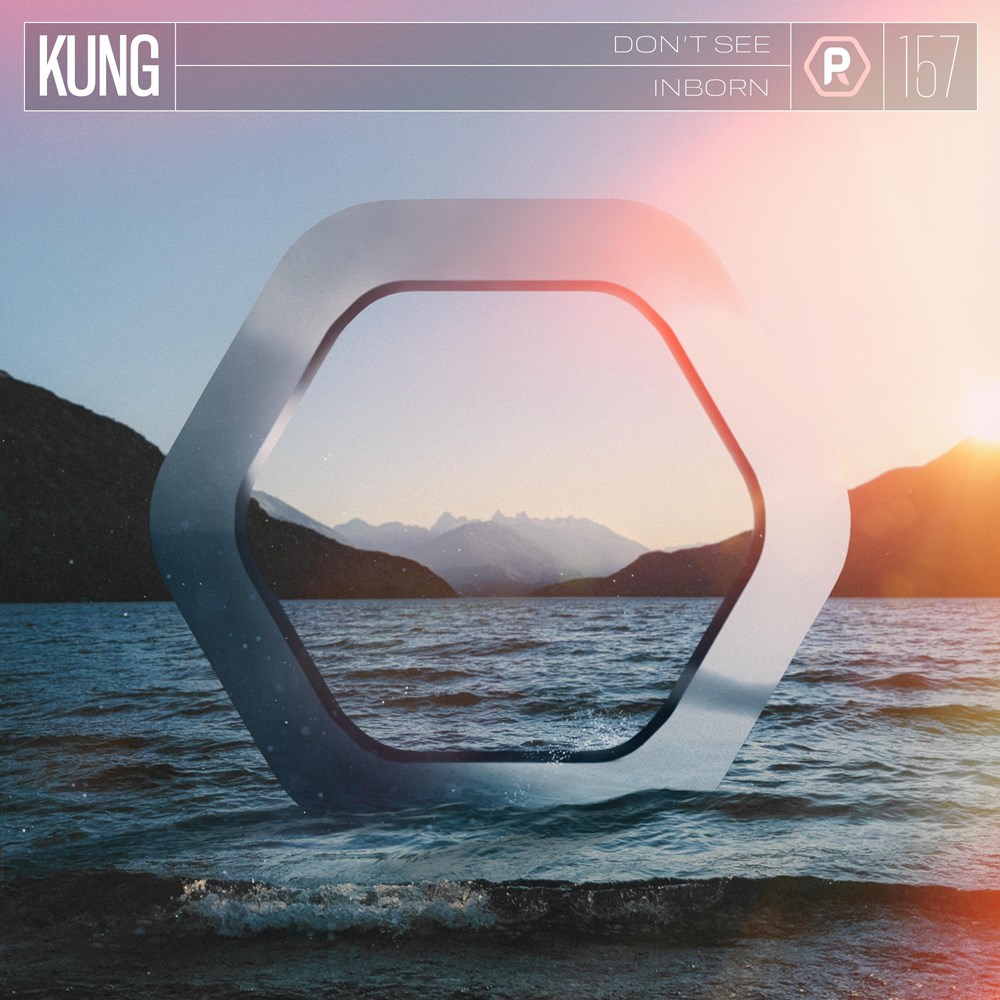 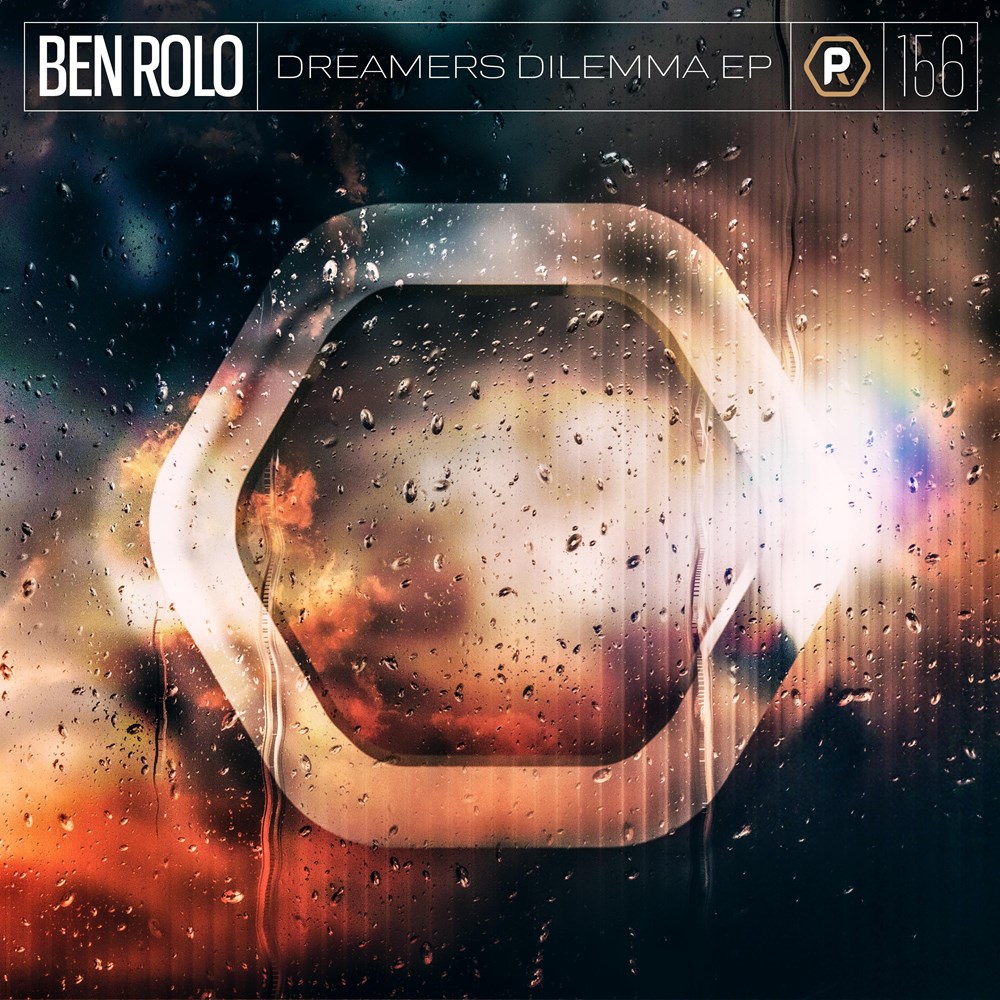 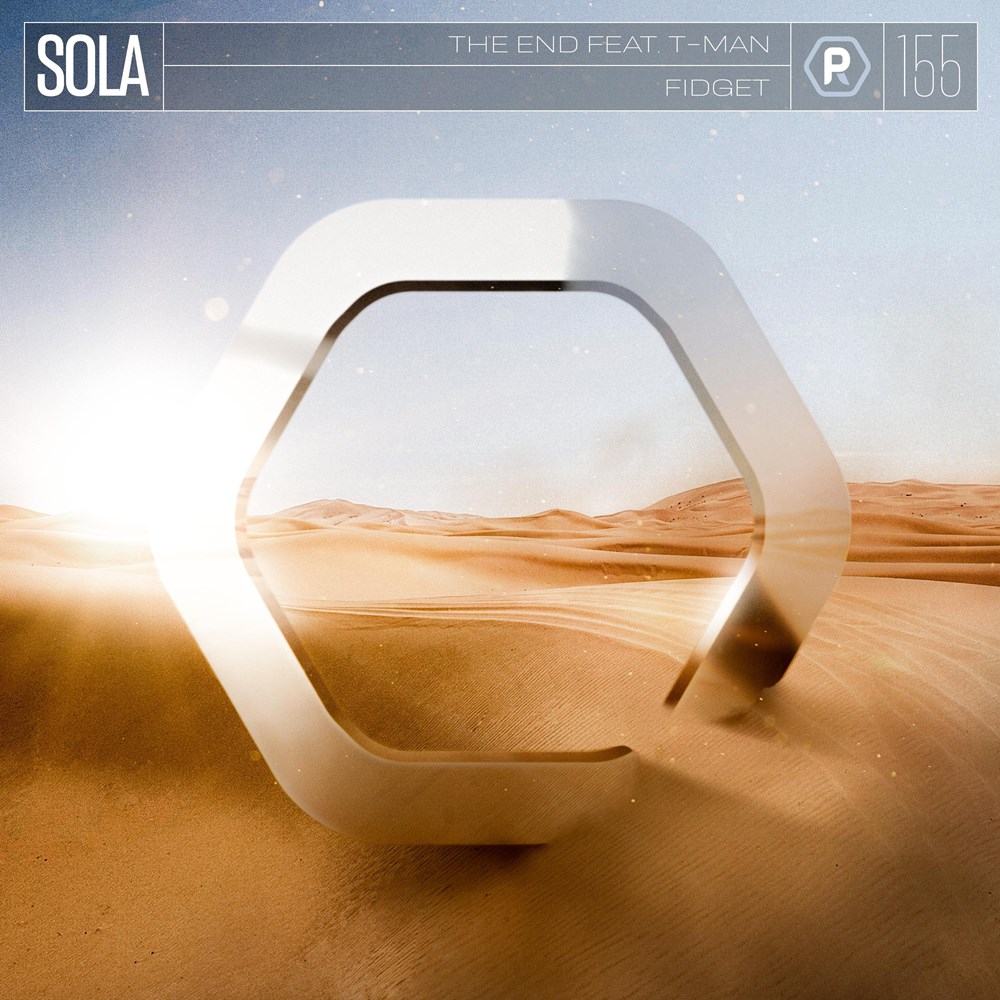 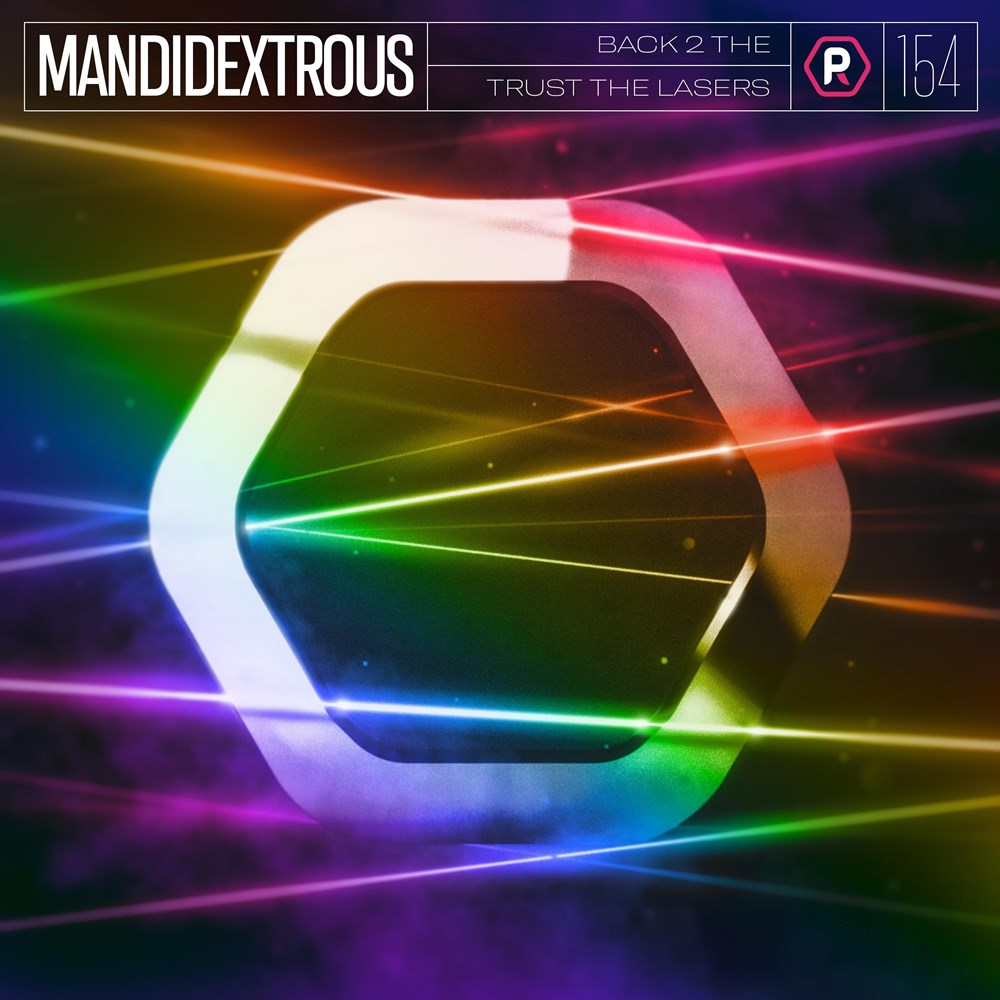 MandidextrousBack 2 The / Trust The Lasers 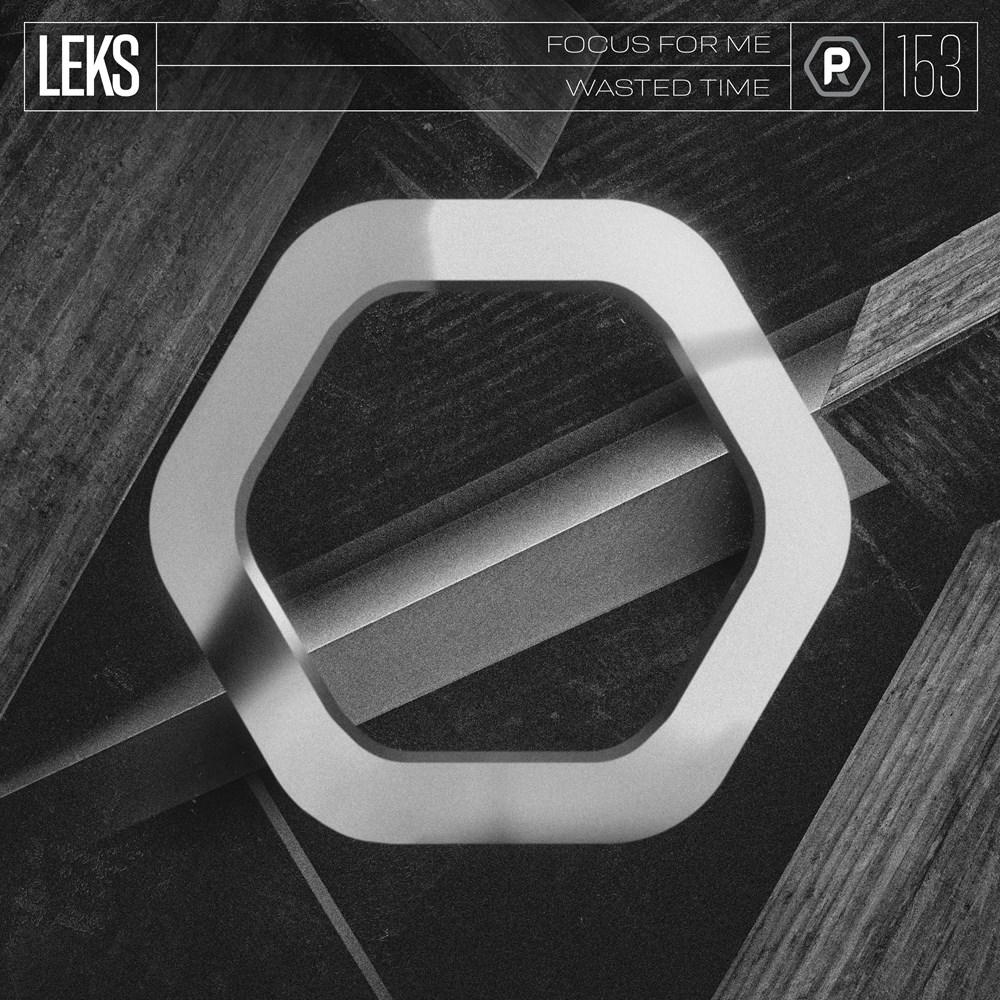 LeksFocus For Me / Wasted Time 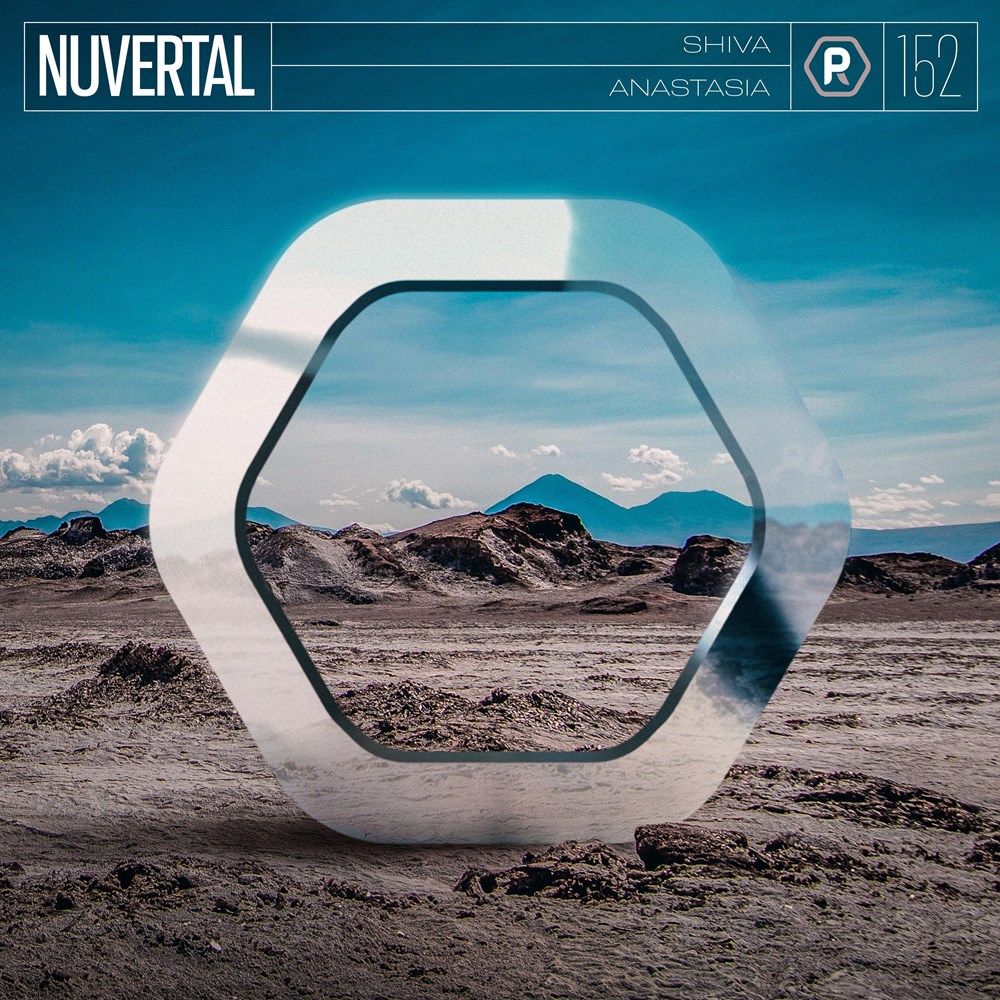 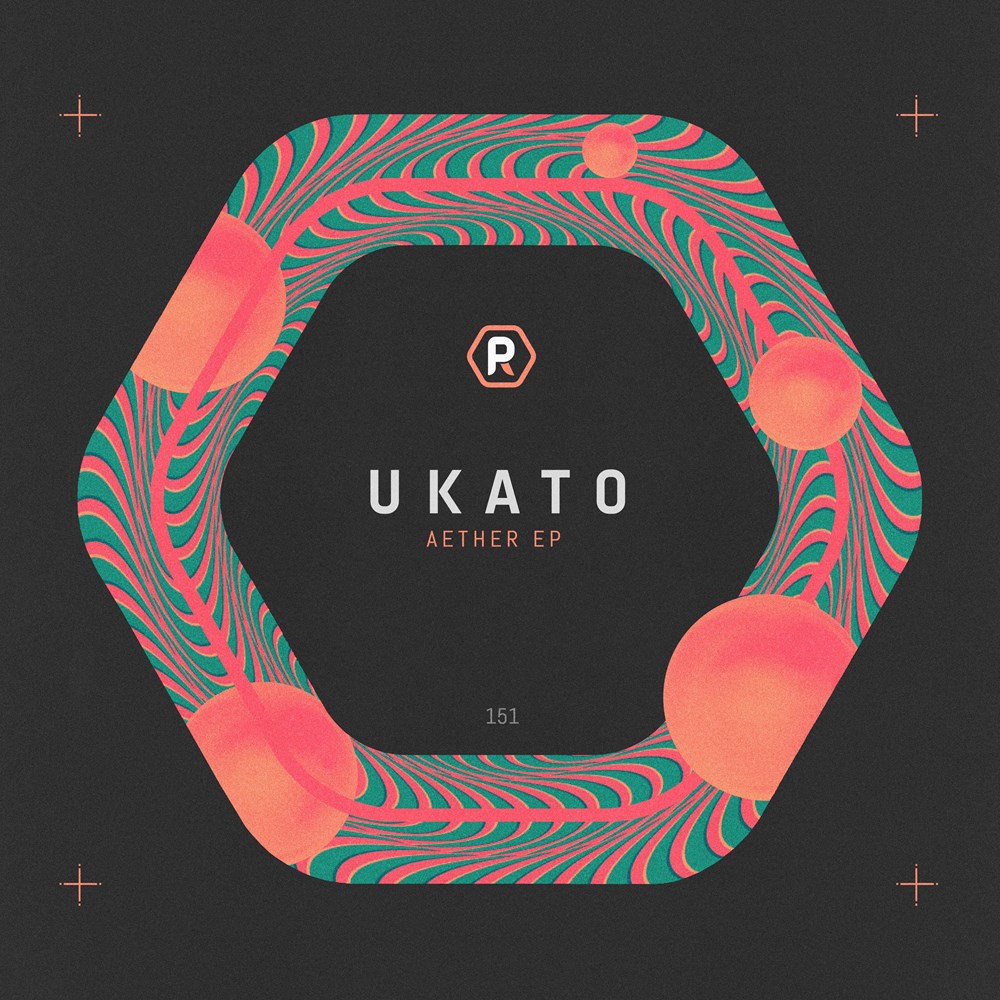 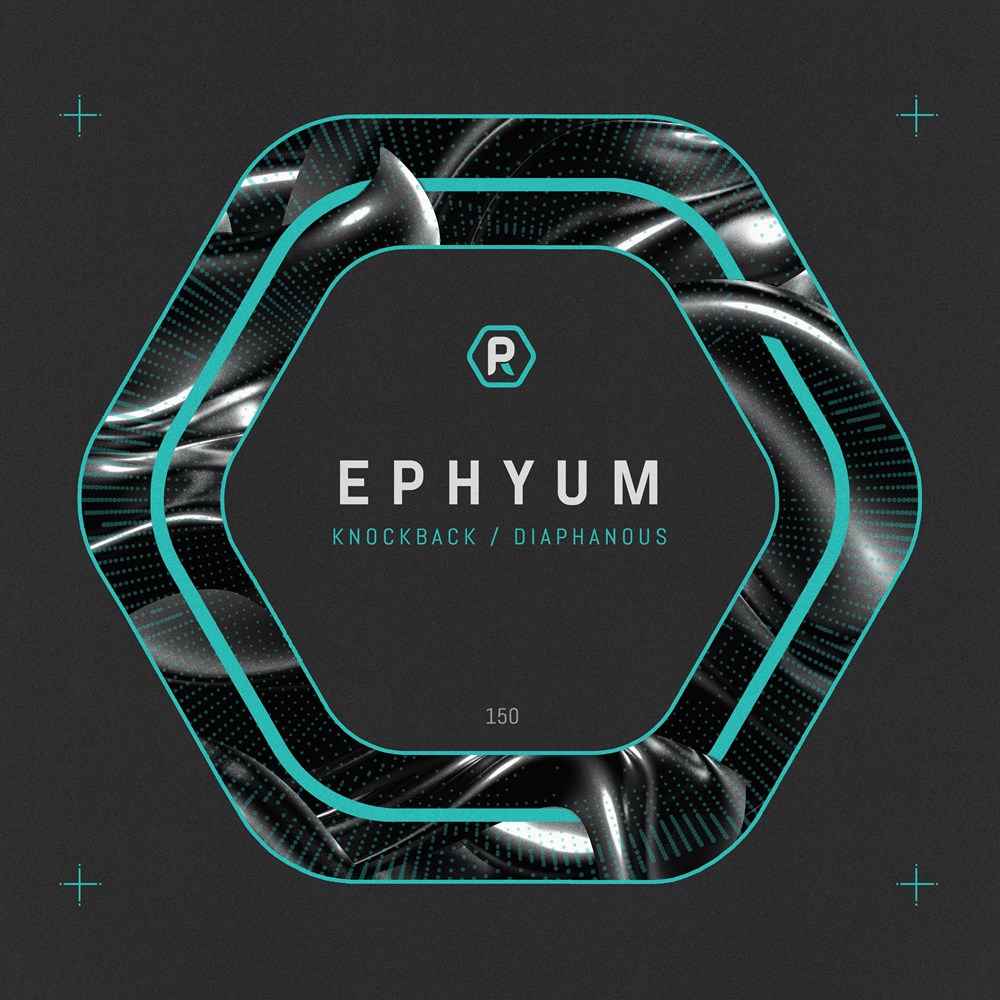 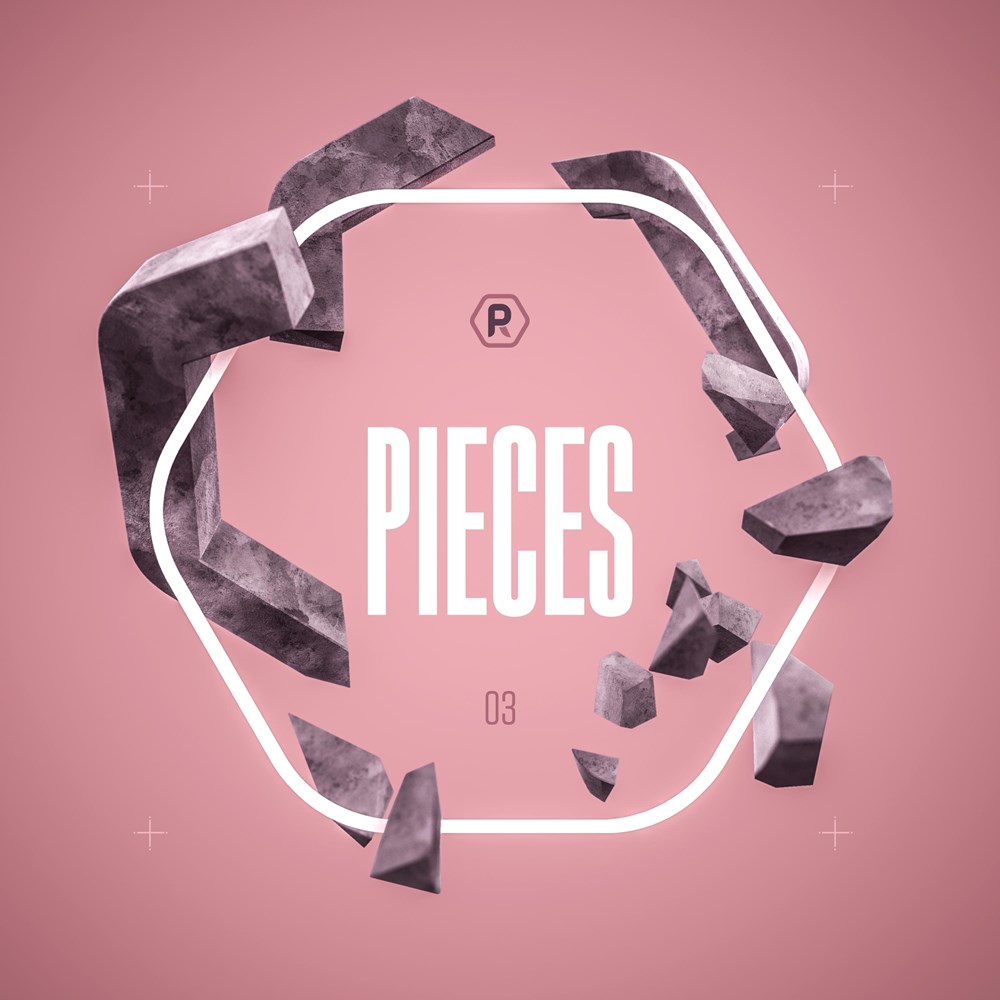 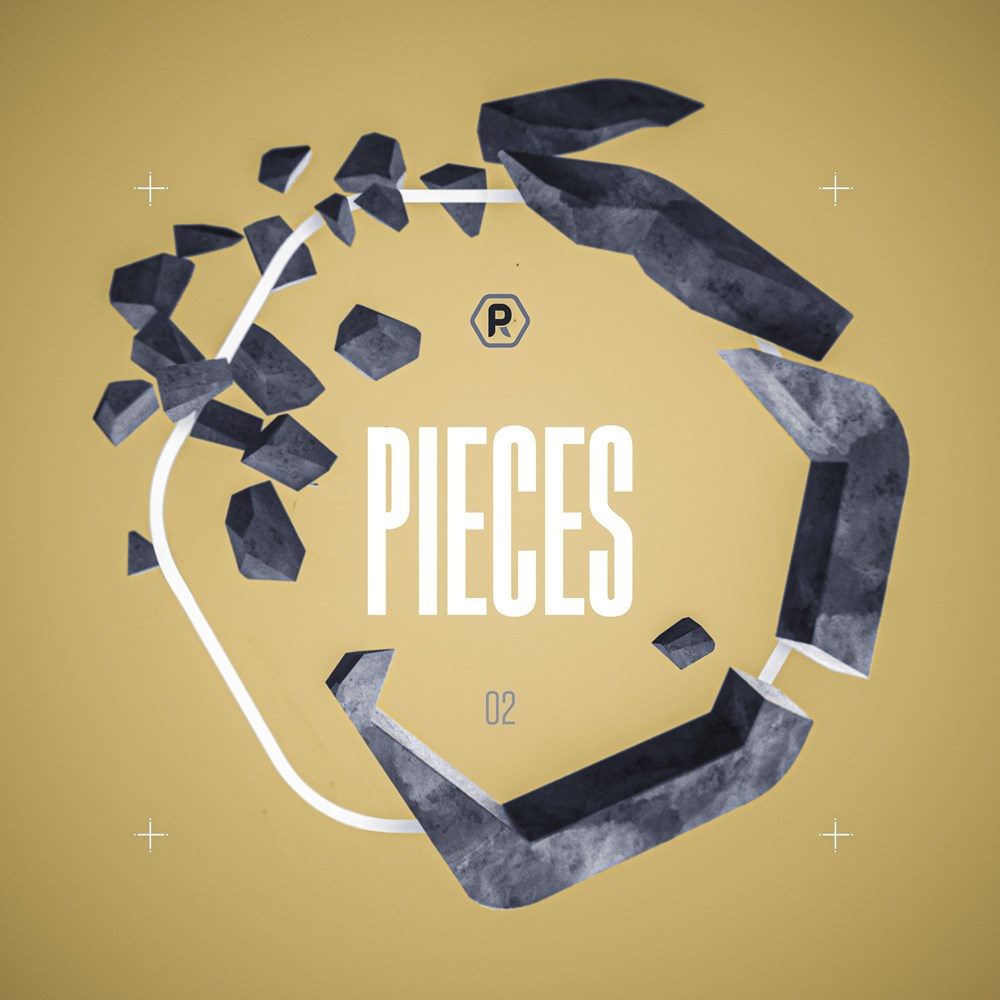 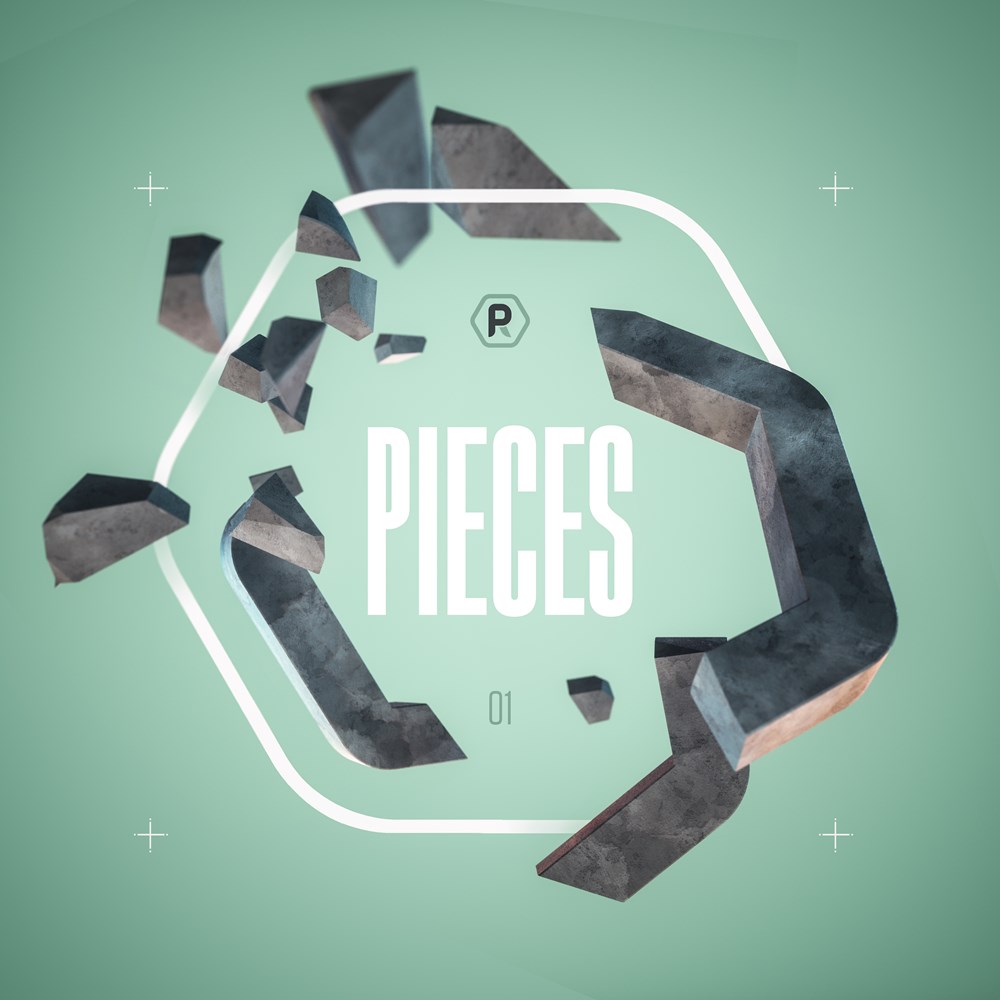 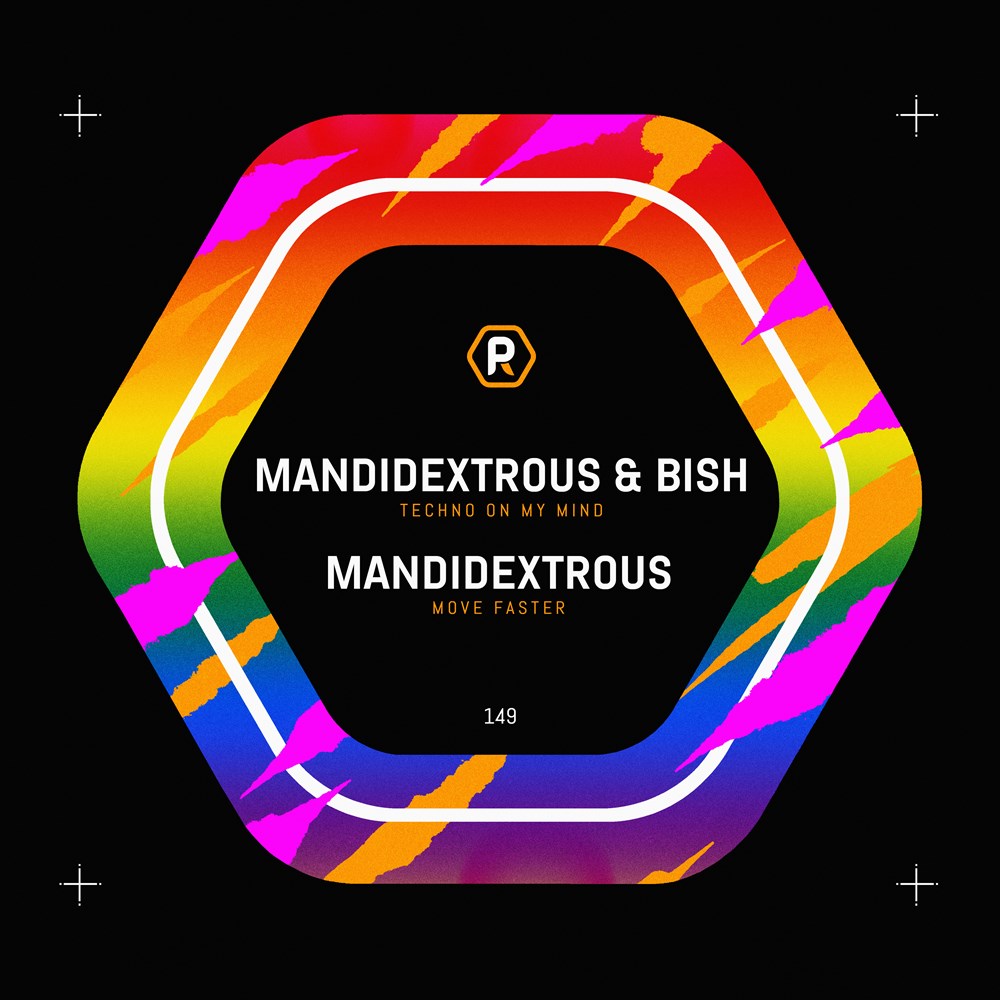 MandidextrousTechno On My Mind / Move Faster 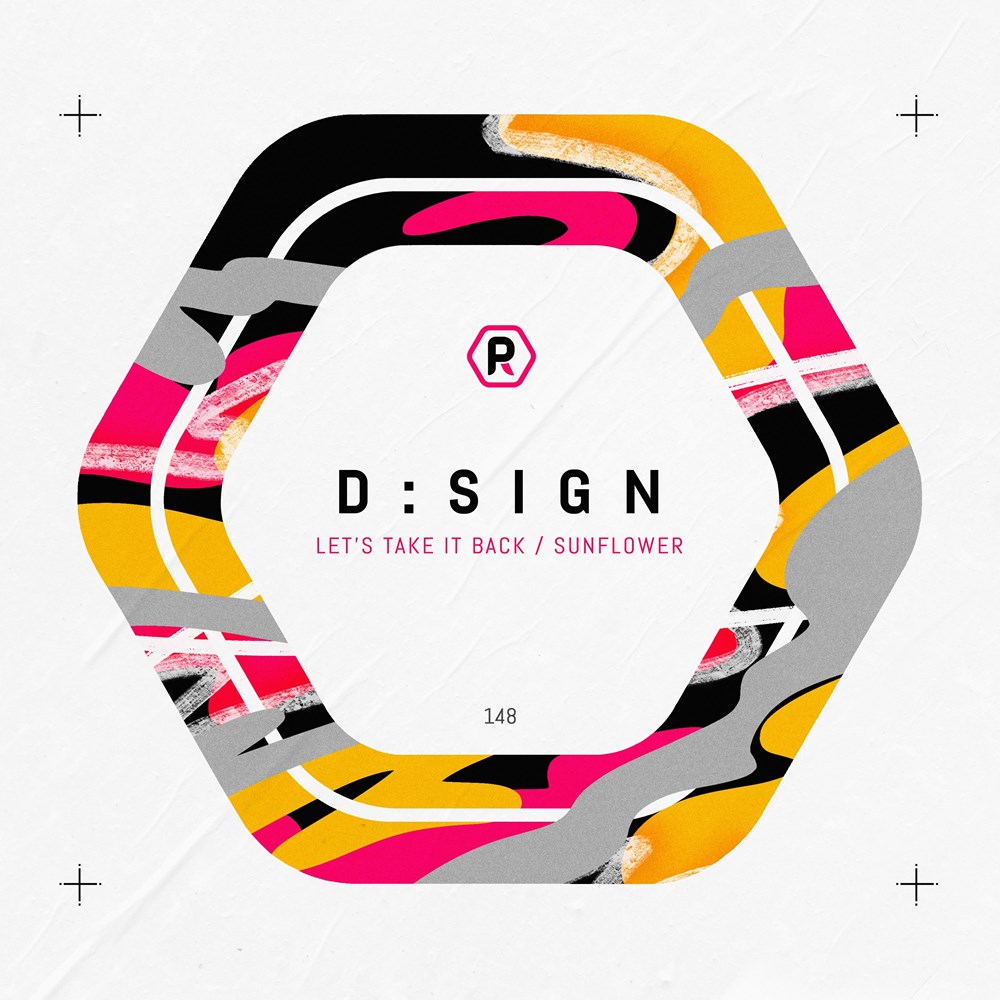 D:SignLet's Take It Back / Sunflower 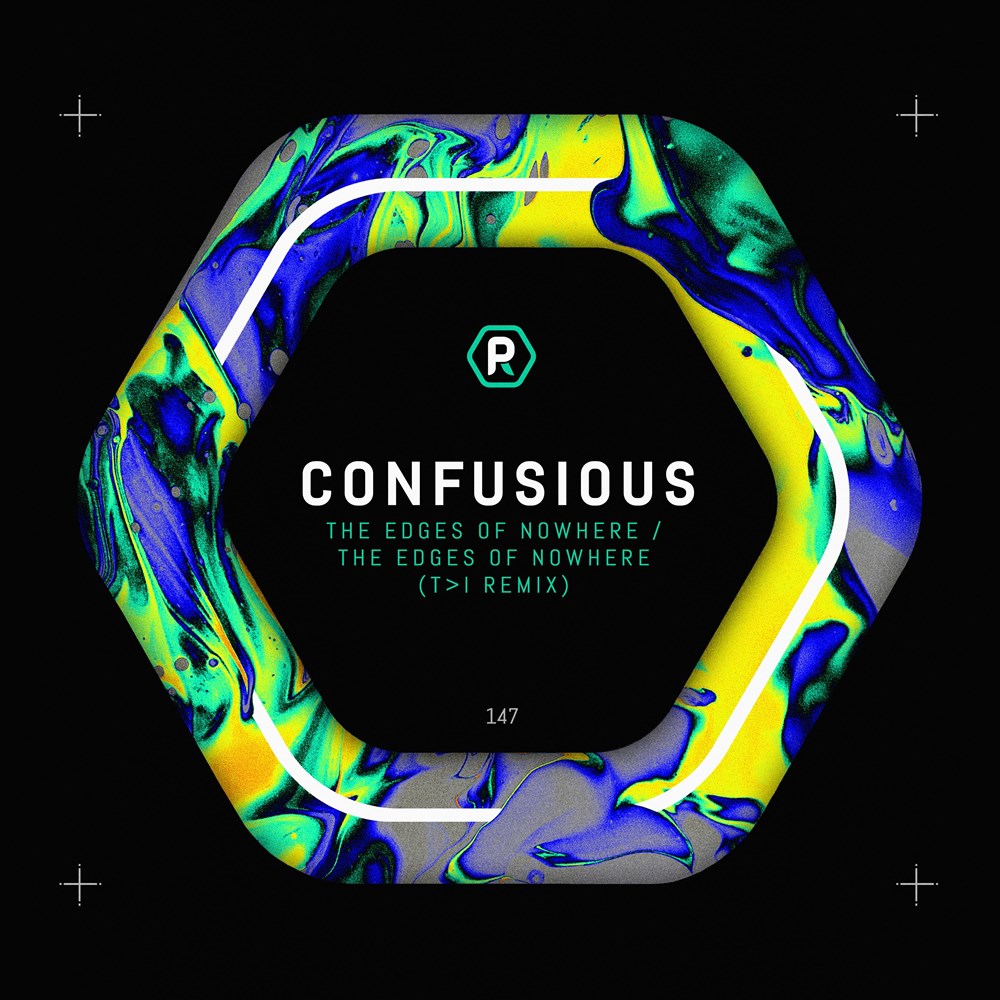 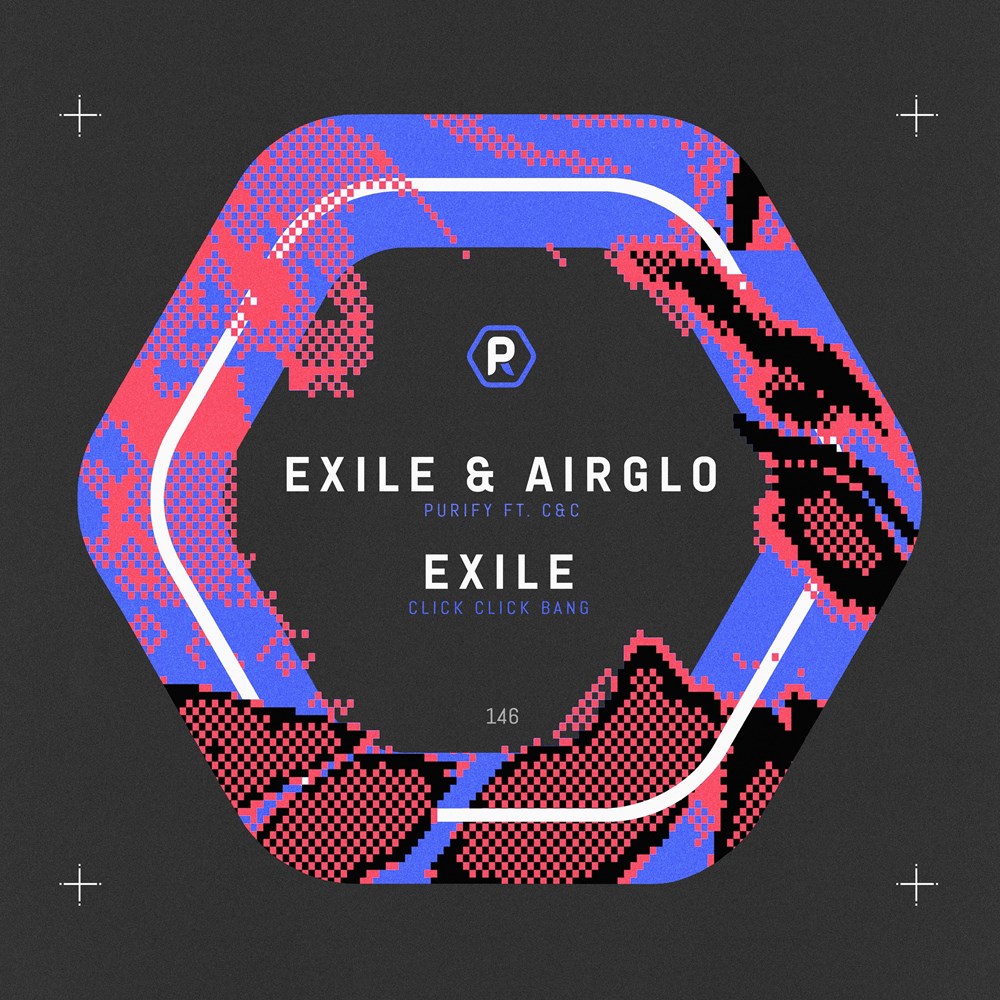