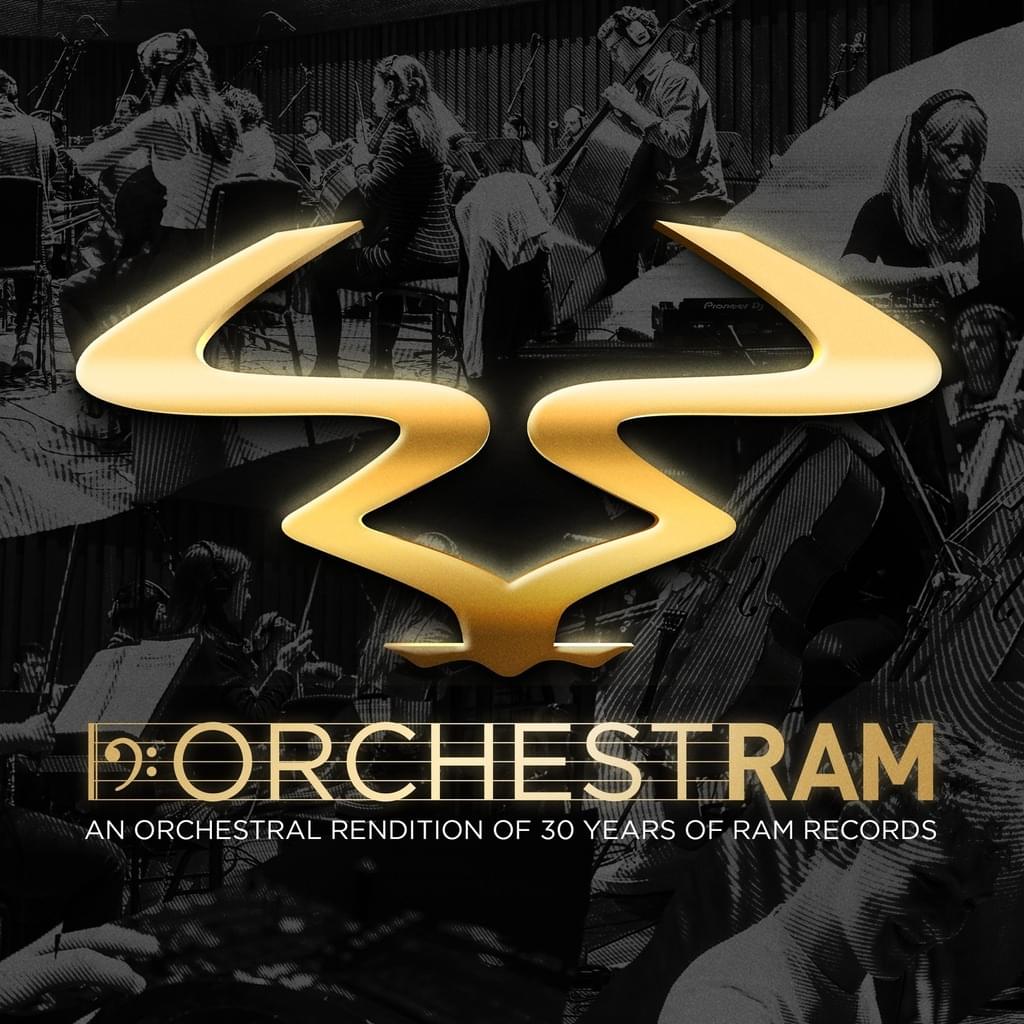 Drum & Bass imprint RAM Records is approaching its 30th birthday and after being one of the genre’s foundational labels it’s a platform which is continuing to innovate. With a history which features Mercury Prize nominations, UK Chart positions and Platinum Records, it’s not only a genre giant but also a mainstay label within the archives of British music. And to mark 30 years in the game, RAM will be taking to Guildhall School of Music & Drama in London for a very special orchestral rendition of the RAM Records catalogue.

Over three days, Guildhall School’s team will be performing 90 minutes of music and orchestral arrangements, featuring Guildhall Session Orchestra, the School’s professional alumni ensemble. Through hybrid sound some of the label’s classic records as well as its more contemporary offerings will be on full display through the amplified accompaniment of the School’s Electronic and Produced Music Department, as well as extraordinary visuals and staging by the Production Arts department. From figures like label founder Andy C, DJ Fresh, RAM Trilogy, Chase & Status, Sub Focus, Origin Unknown and Wilkinson, through to the transitional tracks of RAM’s output in the 90s, including its stadium-led, vocal drum & bass and its foundational records, RAM has been there to release the genre’s every flavour. This is something which Guildhall School will endeavor to take its audience through as each track plays out on their stage. In a format which they’ve never been heard in before.

Combining classical and contemporary sounds with lasers and projection to create a truly stunning immersive musical event, concert goers will be able to witness what happens when one of the world’s leading arts training institutions celebrates the 30th birthday of a seminal electronic music label. With 35 players, percussionists, vocalists and DJs, alongside lights, lasers and projection mapping (as seen through Guildhall School’s involvement with Glastonbury’s stages), fans will be able to see their favourite tracks adapted into a new classical format for orchestral performance.

The project developed by Guildhall Live Events and overseen by RAM Records will include 30 of the artists from RAM’s portfolio. Guildhall School is a world-renowned institution for training in music, drama and production arts, and itself year on year produces some of the most talented early career musicians, technicians and artists.

The state of the art, concert hall located in Milton Court, is the perfect venue for classical and contemporary music performances, where RAM will take centre stage this September. The scene standard has been maintained for three decades and RAM’s influence has seeped into the wider music culture ever since the label was first launched – always setting a notoriously high benchmark. Another milestone now sits under the label’s belt; with major player support from the likes of BMG, the next ten years from RAM Records is looking to be just as significant as the last 30. Demonstrating just how important the label has been for the genre, as it’s grown over a lifetime of music releases which are now set to be showcased by one of the world’s leading arts institutions.