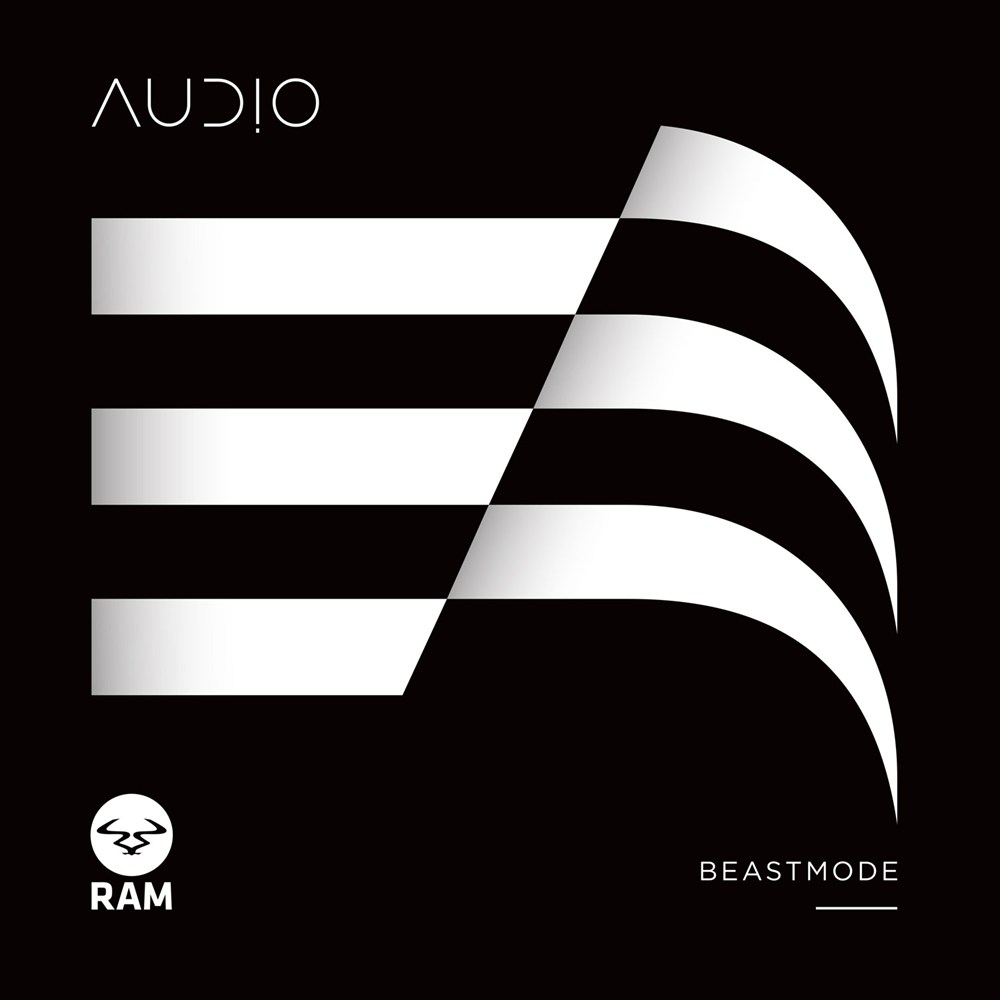 Alongside the delicious aggressiveness that made Audio so renowned, his 'Beastmode' LP cracks him open like you've never heard him before. Fiercely powerful, yet intricately different, each cut from his debut album on the Ram Records imprint packs a very different punch whilst hitting with the same fierceness and wealth of talent.

'Beastmode' reflects all his output to date. Whether it's the old-school flavor of virus, or the steppy-unapologetic riddims he's served up for Ram, this record won't leave you questioning who rules supreme over the genre's murkier waters.

Whether it's the half-time, two stepping 'Move it Along' or the pulsing, snarling undertones of 'Thud', you're blessed with a barrage full of fresh sonic assaults. 'Thunder Ridge' serves as the perfect opener, a brand new record with synth-laddered foreboding intro which pushes you below the surf. Tinkling hi-hats and a distorted LFO adds shockwaves throughout the mix, submerging you even deeper. Urgent, pulsing and nastily crafted, this is Audio at his most fearsome.

On the other hand, 'Rogue' presents a clanking, runaway riddim that snaps its teeth with every break. Stacked between ominous build ups and jaunty samples, the second drop flairs out as angrily as the first, demonstrating Audio's ingenious sound design.

And flipping the switch once again is 'Sovereign', a nod to the producer's roots and a track that gradually builds its presence throughout. Between warbling stabs and peddled kick drum, you're drawn by the aural nerves. Elevating beat patterns set you up for another descent into madness, through a stringently tight composition.

Also featured on its weighty track listing are singles 'Make it Happen', 'Overdose', 'Drop it Human' and 'Shatterdome'. They were a precursor for what was to come, which signified one of the darkest, most uncompromising productions yet on Ram Recordsï¿½ In all of its twenty five years of history. 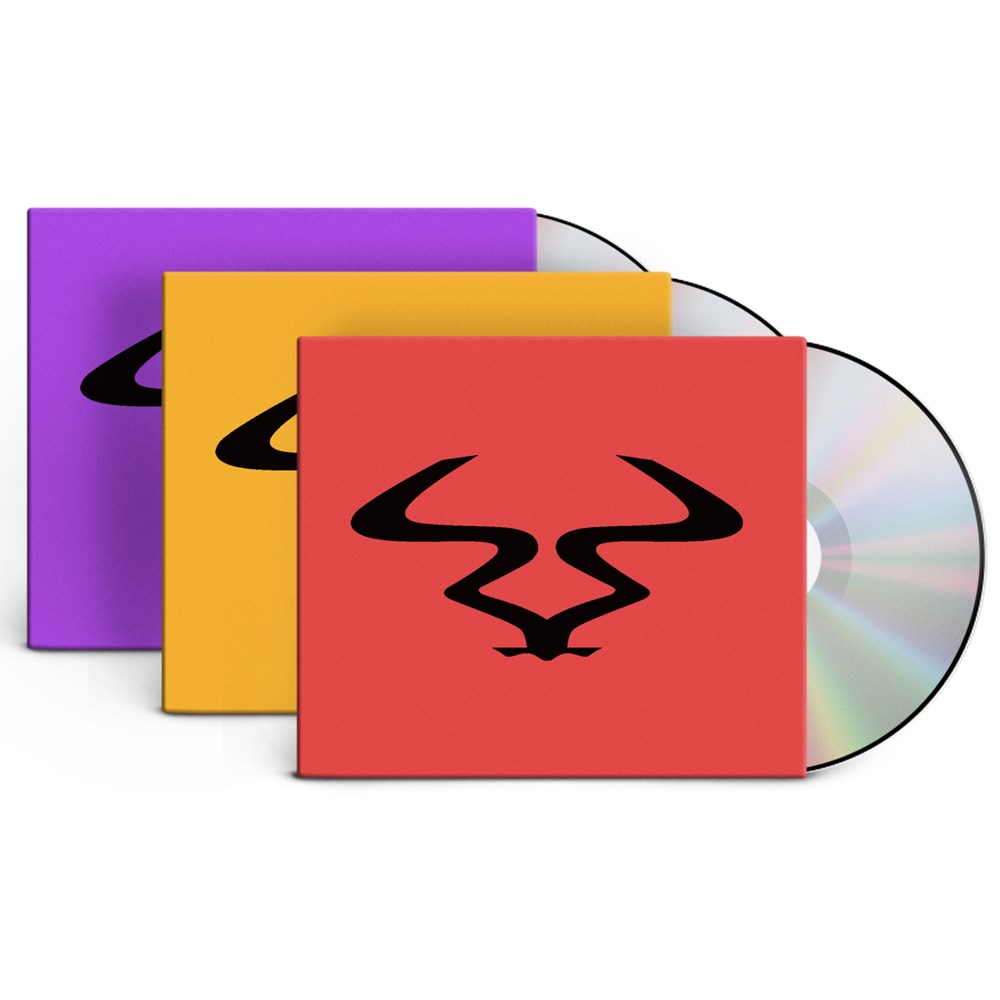 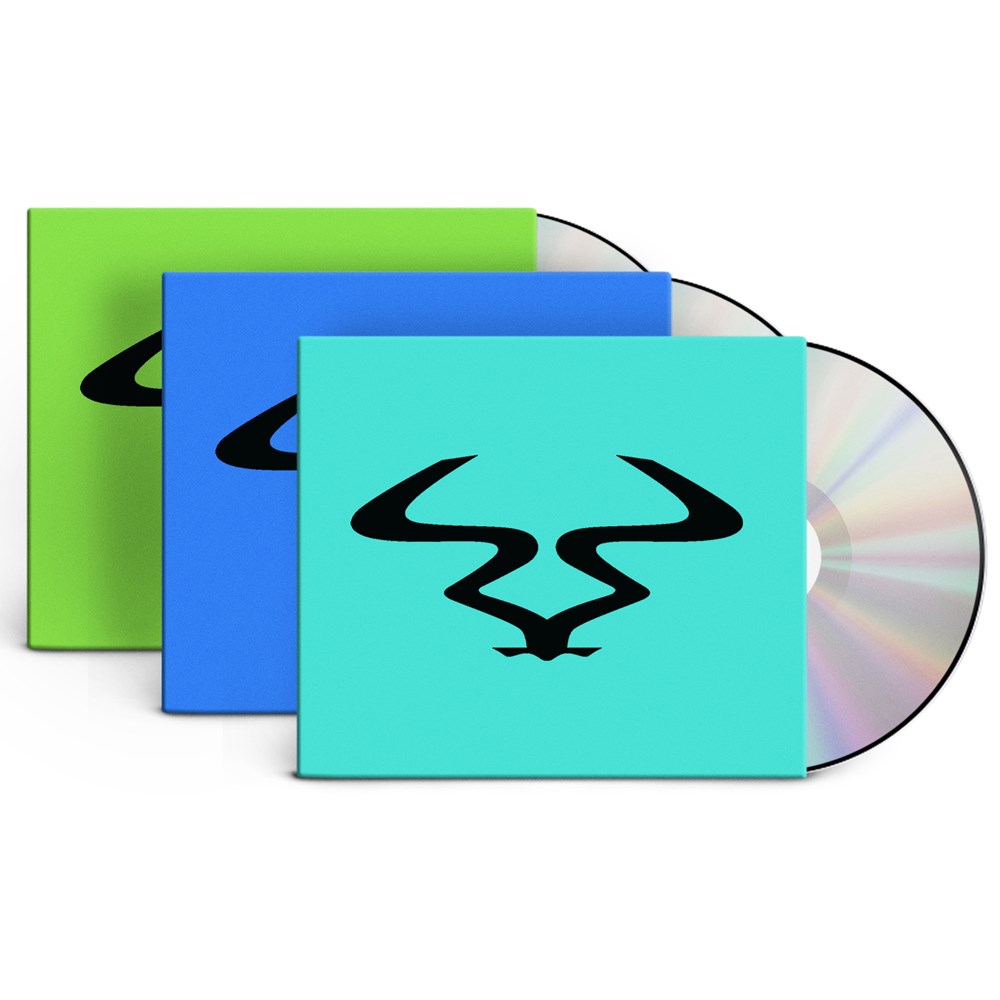 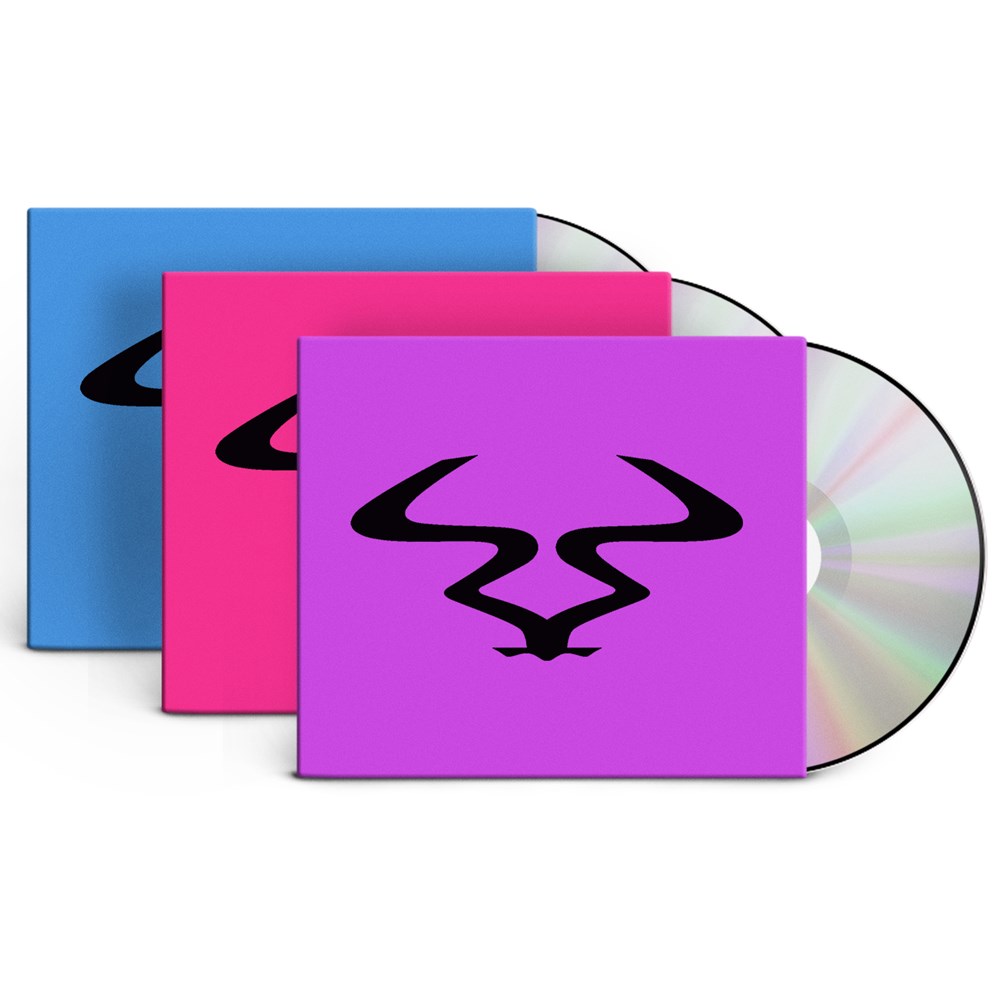 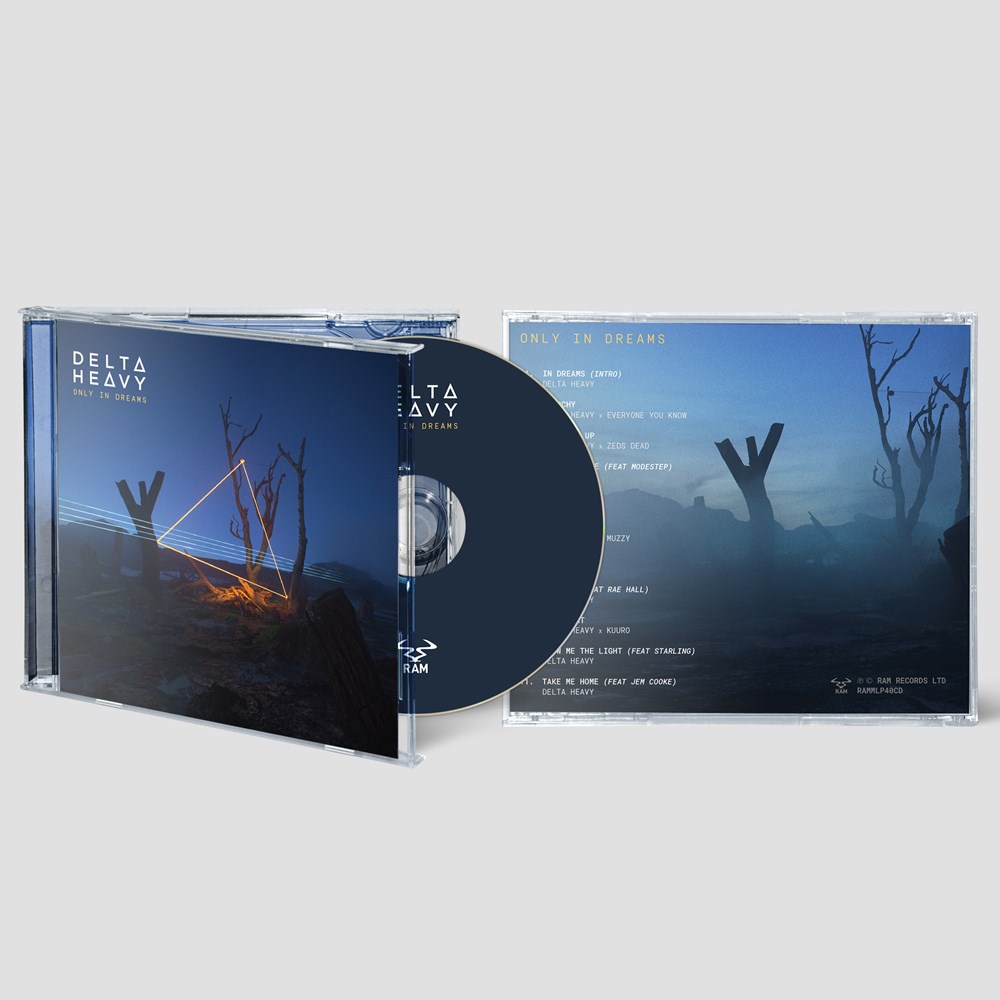 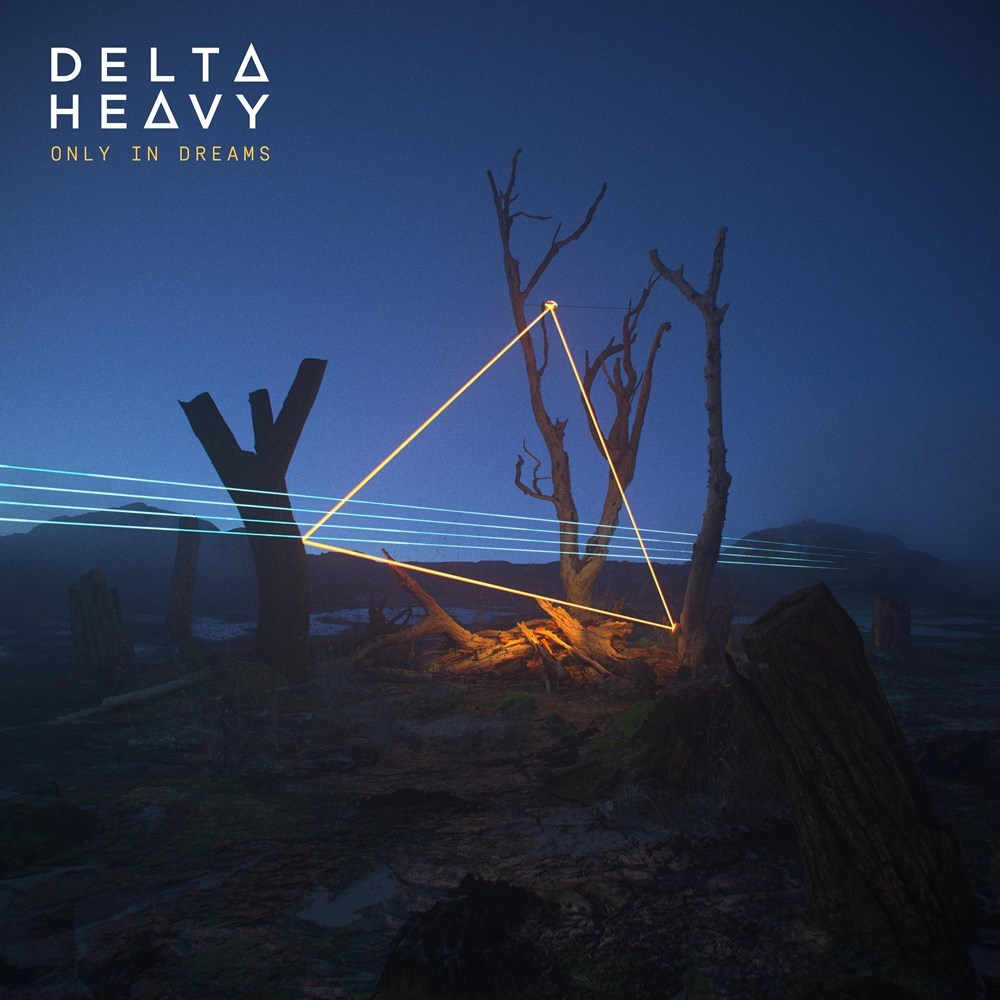 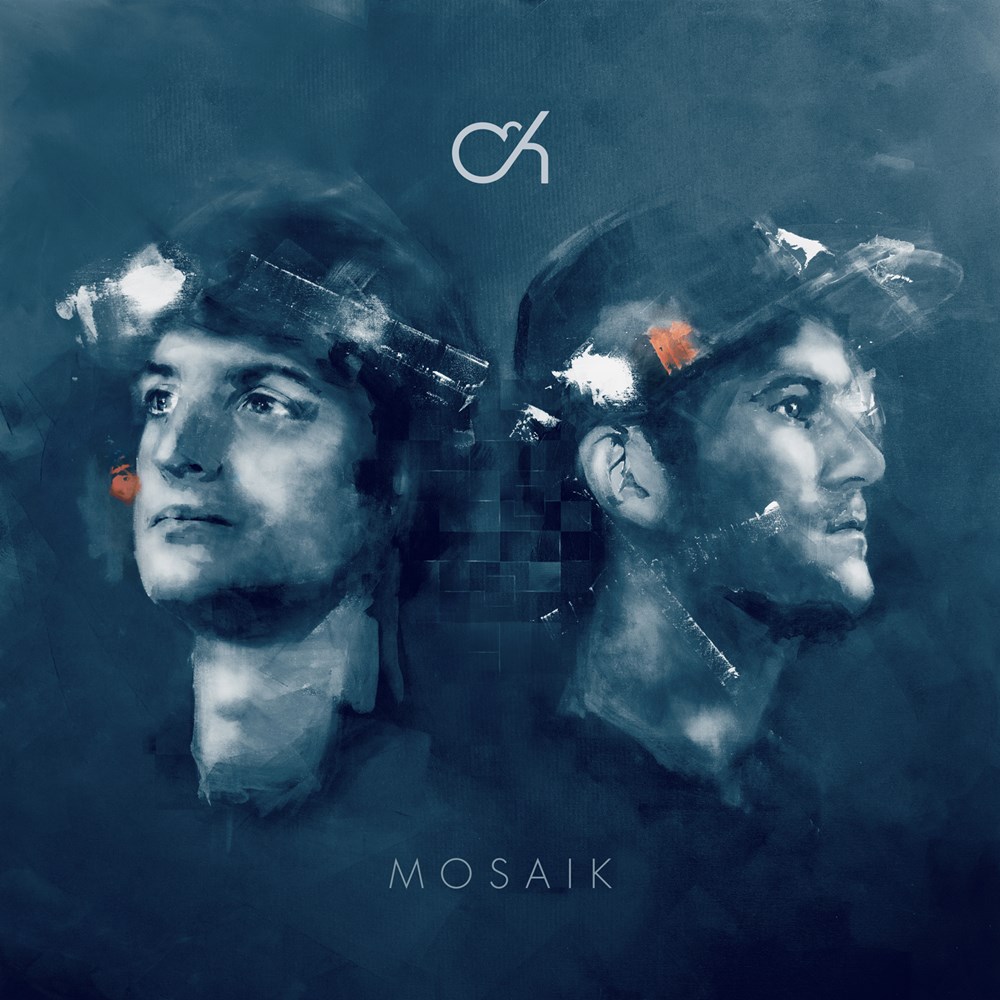 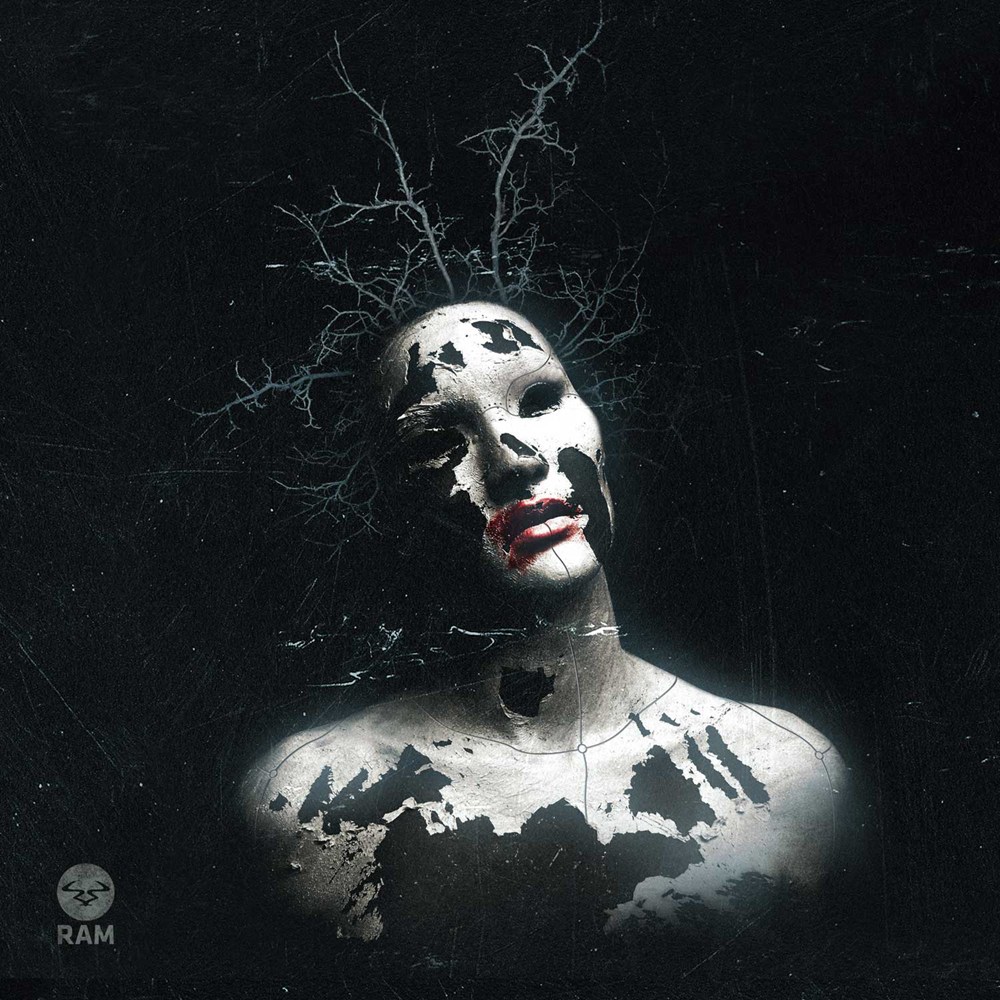 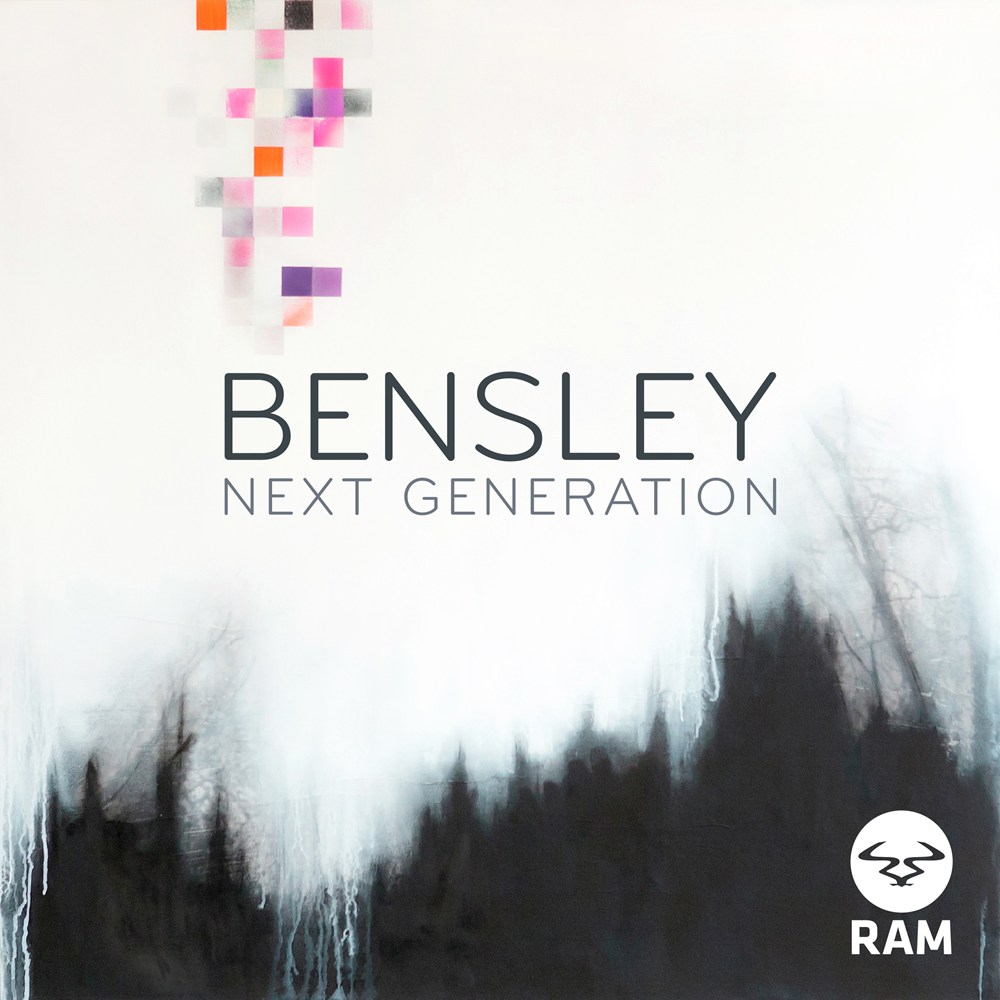 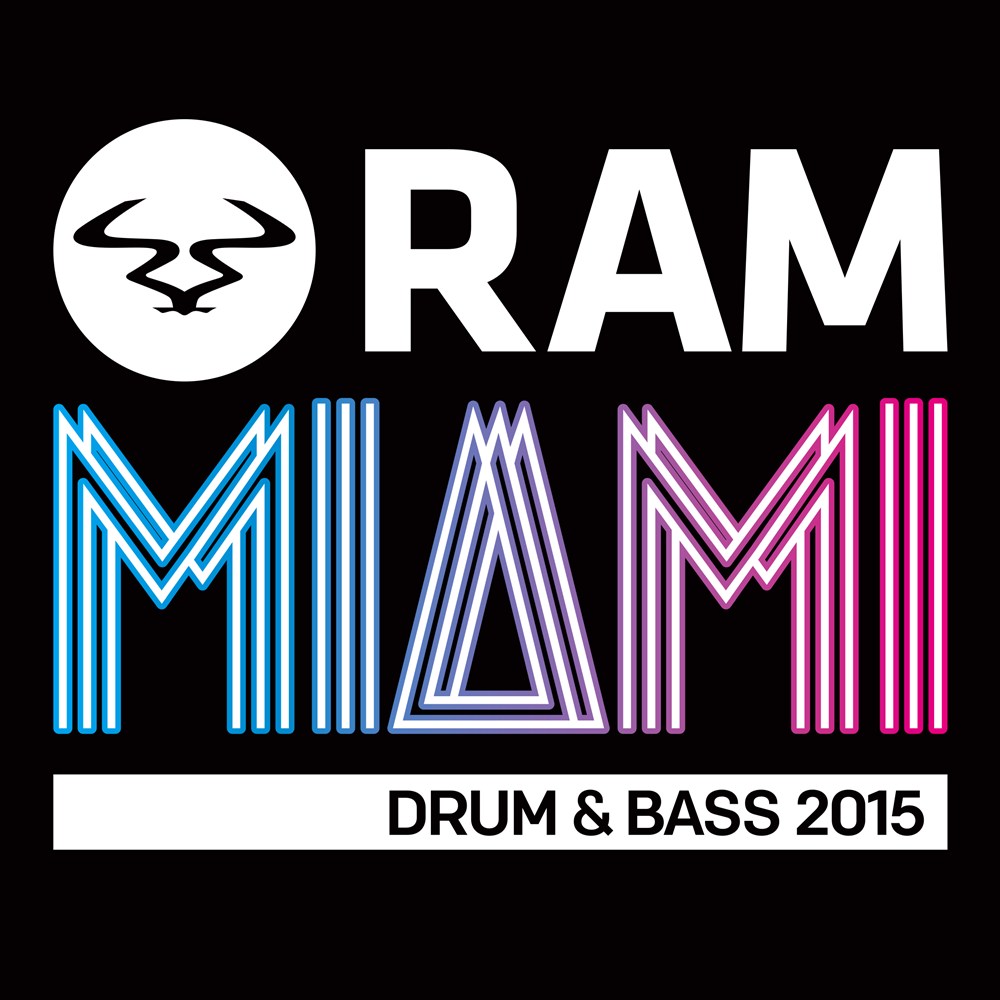 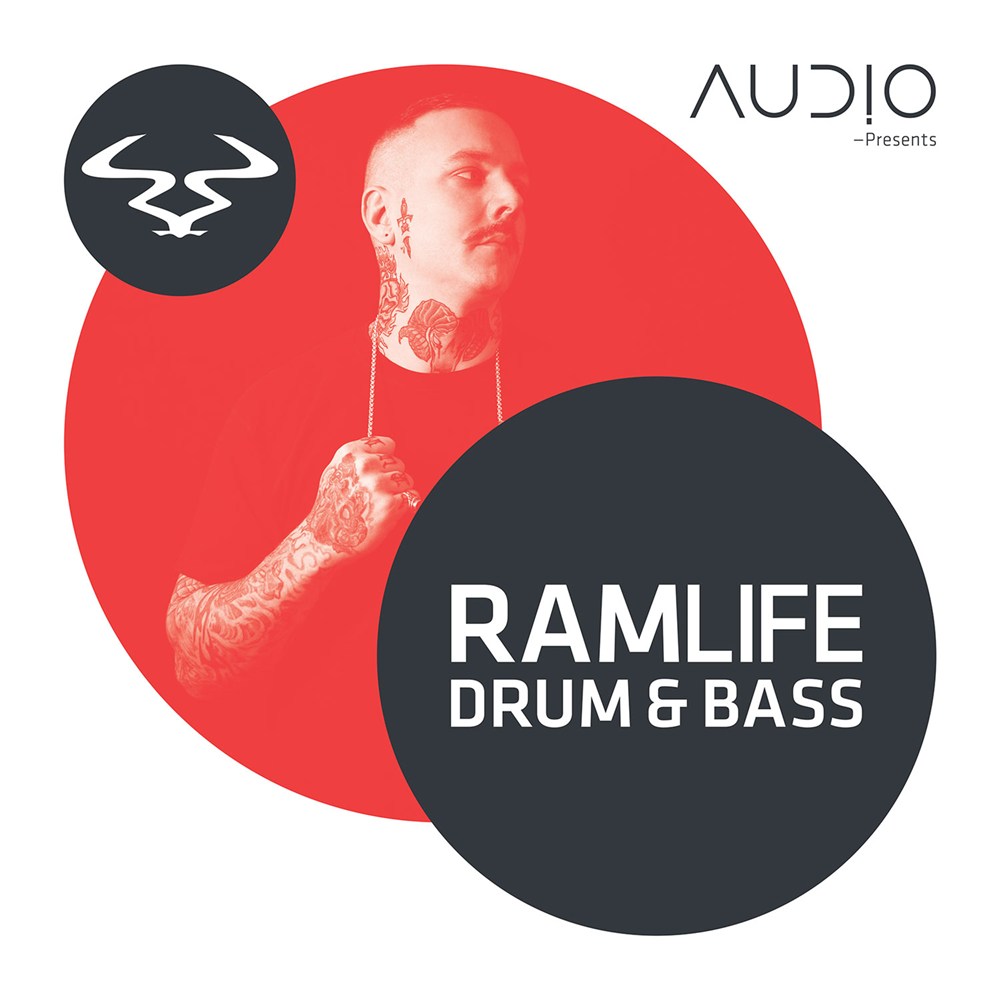 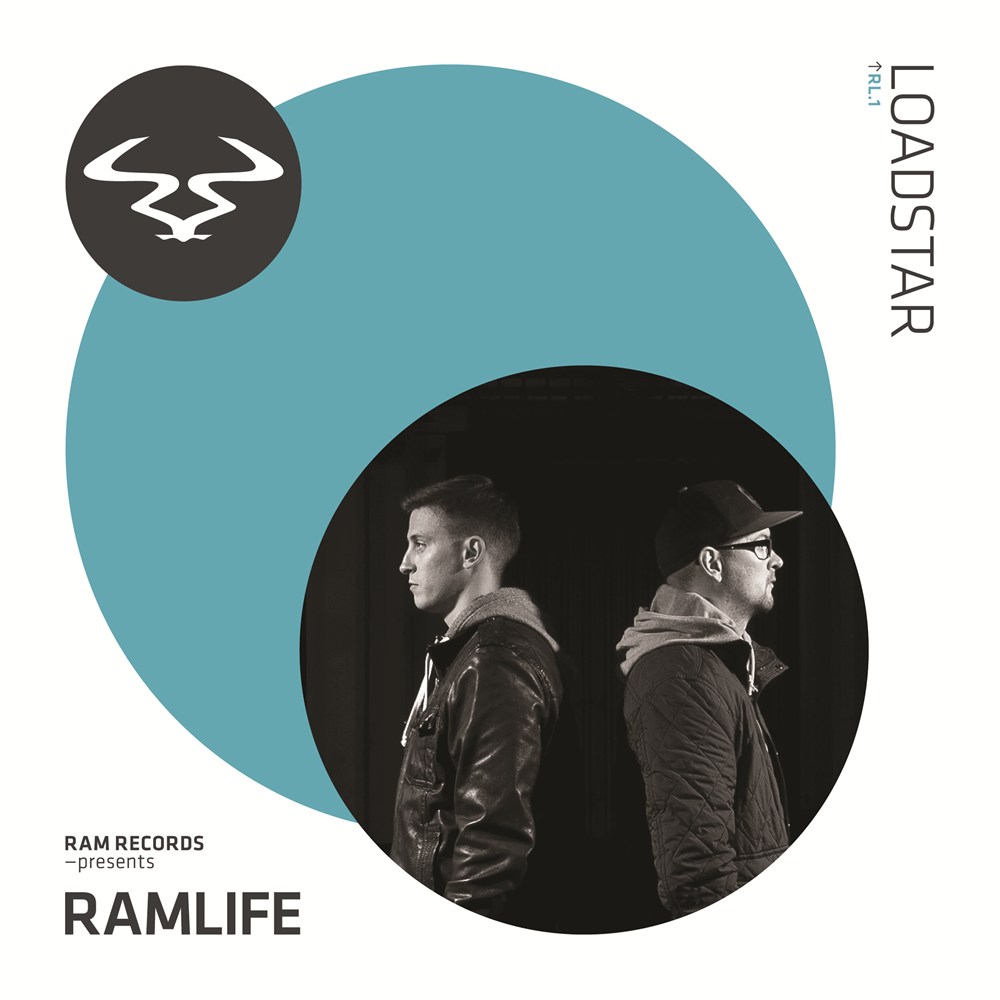 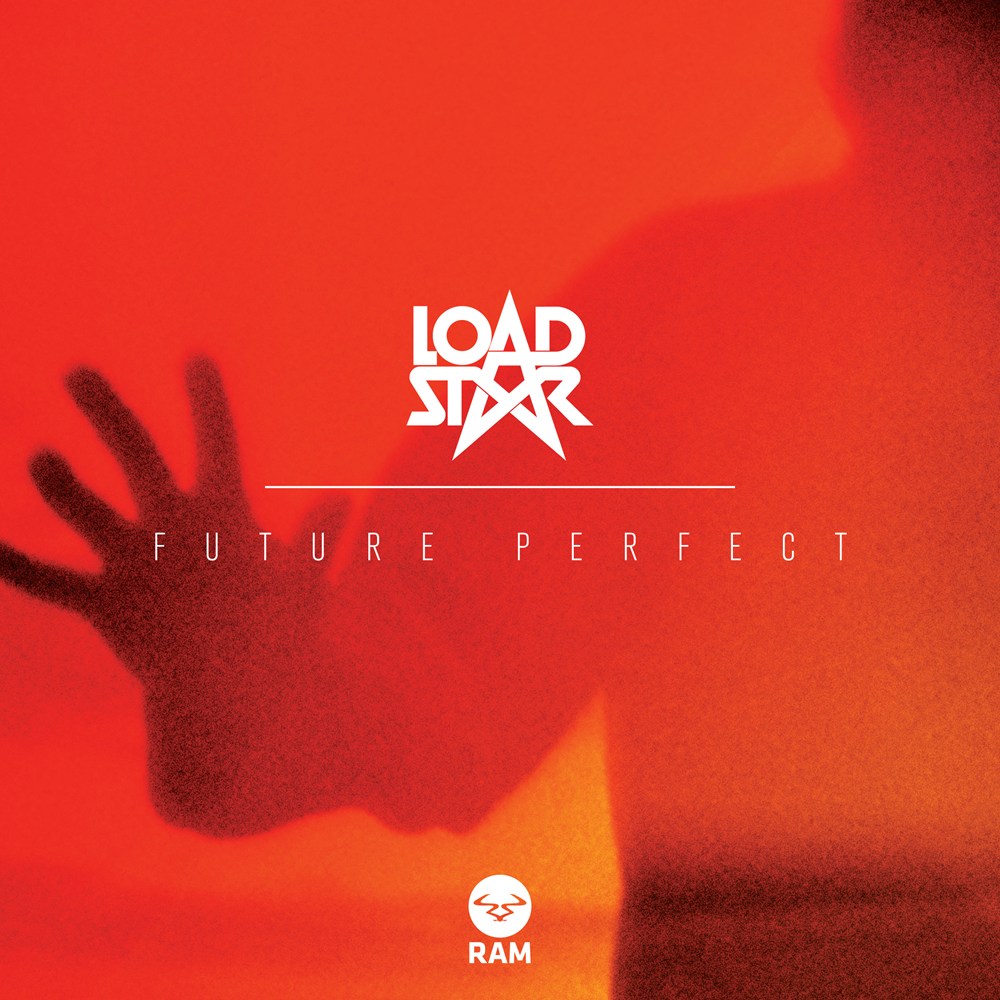